There’s no denying that this is a complicated question. Some sources say 575-600 hours are needed to become fluent in Spanish, while others say up to 780 could be needed. This should show you the truth about becoming fluent in another language – it’s different for everyone! The good thing is that Spanish is deemed an easy language to learn for English-speakers. If your goal is to become fluent in Spanish in the shortest amount of time available, here are some ideas to help.

If you want to become fluent in Spanish in a speedy fashion, you’re going to have to go beyond the books. When you’re out of the classroom, stick to Spanish media. Seek out podcasts for Spanish beginners, Spanish learning apps, Spanish series and movies, as well as Spanish songs. It’s like switching the settings of your world to Spanish! On top of that, the Spanish-speaking environment provides you endless material to practice with. Even visiting the museum (for free) will teach you thousands of new words! All you must do is rediscover your own interests in Spanish. 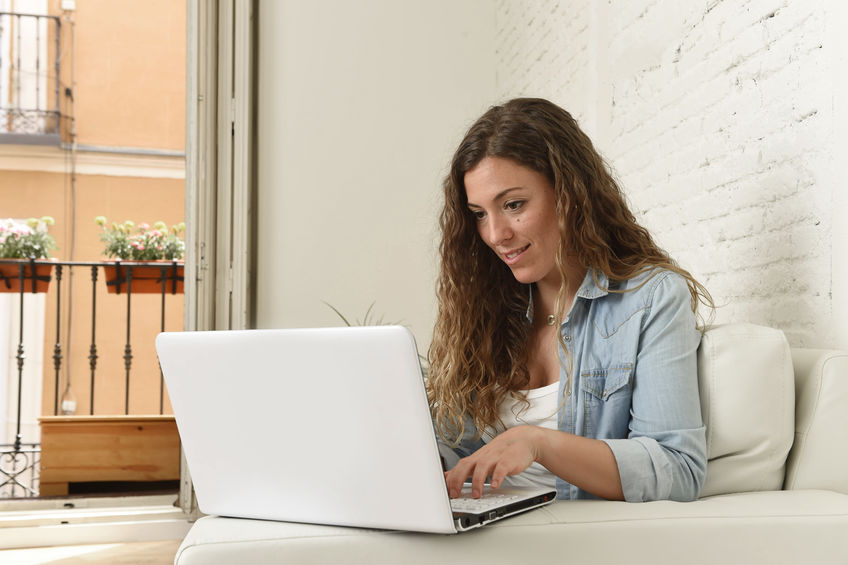 We’re constantly helping students study Spanish in Spain. It isn’t just because we love sharing our country, either! The power of immersive language learning is well-known. It’s much easier to pick up a language if you hear it all around you, isn’t it? It’s almost like learning through osmosis, which is just one of the benefits of studying Spanish in Spain.

Speak Spanish as Often as Possible

To become fluent in Spanish quickly, you’re going to have to practice non-stop. Most intensive Spanish courses are only 20 hours a week, so seek out Spanish practice in your off time, as well! If you are determined to become fluent in Spanish, find a Spanish school with social activities included. Those social activities are just fun-focused Spanish lessons!

Another make-or-break key to becoming fluent in Spanish quickly is to speak nothing other than Spanish. While this can get difficult at times, struggling through conversations in Spanish will help you learn how to be understood. Simply start with a friendly Spanish greeting and start talking! Spanish people are known for being laid-back and patient, so don’t be shy. 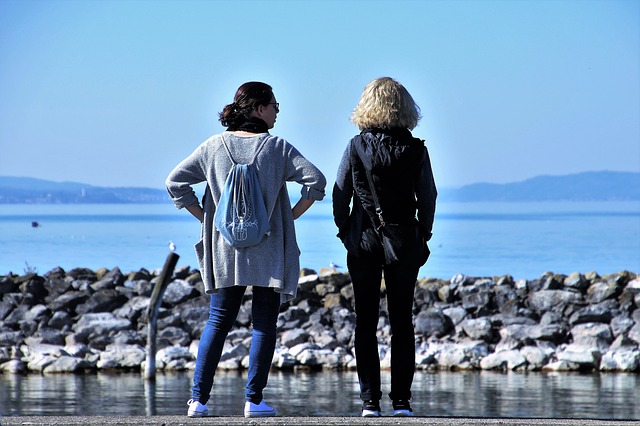 Not only will conversing with strangers improve your Spanish but they’ll likely teach you things only a local could know!

Thankfully, there are plenty of words in Spanish that are easy to learn. In fact, there’s a whole category of words that are very similar to their English translations called true cognates! Memorize the patterns of Spanish words so your brain can fill in the gaps.