If you’re a student in Spain for a language course, it’s no doubt that you’re wondering how to become proficient in Spanish. Taking the immersive route and moving to Spain was the first step, now what’s next? While some may think the answer is to bury their nose in a textbook, it isn’t the only way to get better at Spanish. Below you’ll find some easy (and definitely more fun) hacks to help you become proficient in Spanish. Read on and test them out! 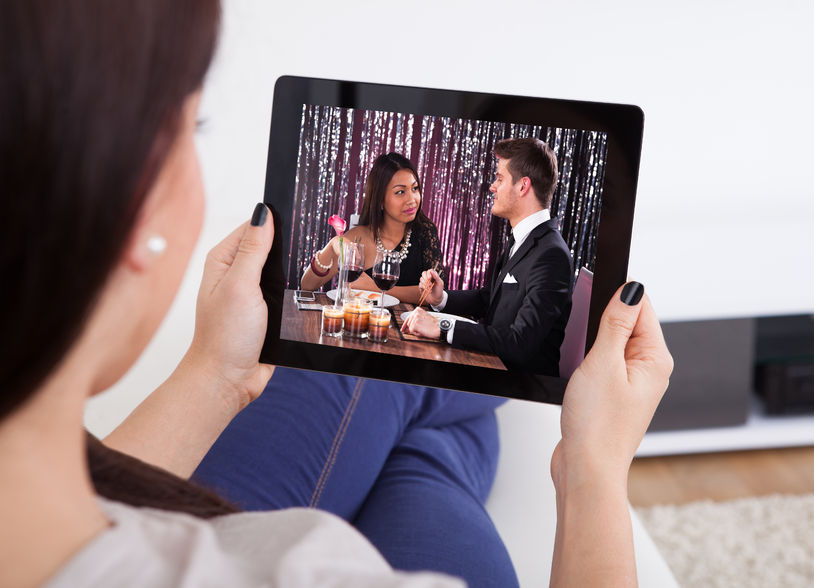 Telenovelas are full of common phrases and sentences to learn!

You might be thinking that watching television would be the opposite of studying, but that’s not the case when you’re trying to learn a language. If you’re wondering how to become proficient in Spanish in particular, telenovelas are the best way to watch and learn. Telenovela programs are much like soap operas but in Spanish (and with a little extra drama to boot). However, these programs are on primetime television due to their huge popularity in Spain. Telenovelas are part of the Spanish cultural identity! That’s why watching telenovelas (with subtitles, of course) is a super Spanish-immersive activity.

As scary and nerve-wracking as it might be, try as hard as you can not to speak your native language. Studying abroad puts you in the perfect place to learn your target language but you won’t get far without practice. After you move to Spain and get your NIE, everyone around you can be your study buddy! If you really want to know how to become proficient in Spanish, restrict yourself to only speaking Spanish. It might be a rough start but you’ll advance much faster with this practice.

Before you ban yourself from speaking anything but Spanish, make sure you know a handful of common Spanish phrases and questions beforehand. Think of the things you say every day in your own language. What kind of phrases will you need? Asking where something is, saying Spanish greetings and introducing yourself are all important. Start by memorizing these! As soon as you’ve got the basics down, start translating a list of all the things you see and do every day. Household items, hobby- and study-related words will all help you in day-to-day conversation. 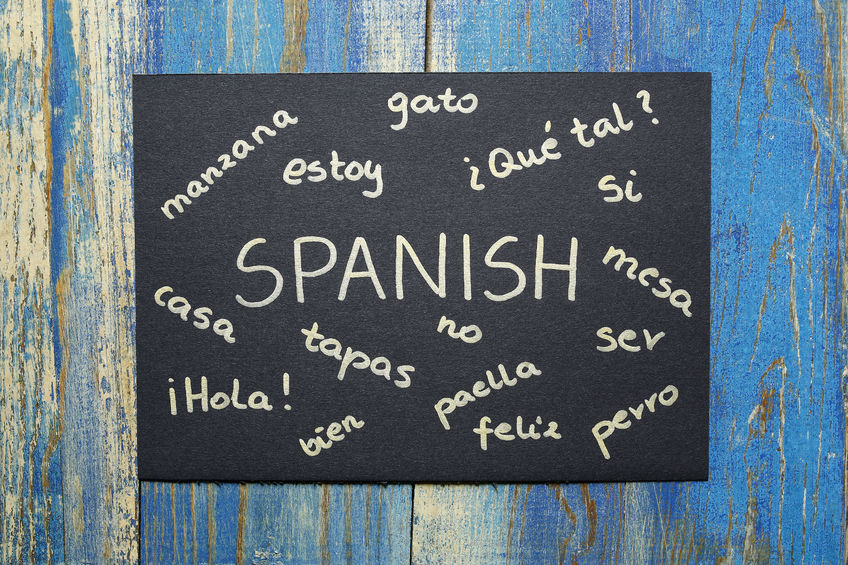 Keep a list of key words and phrases on hand to help you become proficient in Spanish.

Never stop adding to your Spanish knowledge! You might start off by keeping your list of key phrases in a notebook that you take everywhere. If you hear a new word, write it down! If someone says something you don’t understand, you could ask them to explain it while you take notes. After all, the journey to becoming proficient in Spanish never stops!

Of course, nightlife in Spain is full of fun things to do. You can multi-task your fun with a learning opportunity as well! Most cities have at least one bar where they host language exchange nights. If you want to know how to become proficient in Spanish, find out when the language exchanges are and get there weekly to practice Spanish conversation. It’s great for meeting new people, too!

Even though Spanish people are known for being laid-back (after all, they do take siestas), it can be slightly anxiety-inducing to ask every stranger for help learning Spanish. Many people will help you out to the best of their ability, but may not speak English for a proper explanation. After you check out one of the language exchanges mentioned above, set up a tandem with a new friend! That way you’ll know you’ve always got someone to ask for an in-depth explanation. You can ask them all about all the confusing Spanish words you’ve written down in your notebook as well.