One of the first things you’ll learn about the culture of Spain is the siesta, or the habitual nap taken every afternoon. You’ll notice quickly that from two to five in the afternoon, all the shops are closed. You’ll begin to wonder: do Spaniards really nap for that long every day? Doesn’t this negatively affect the business day? Should I be sleeping too?

Don’t worry! Read on to learn about this important part of the Spanish lifestyle. Before you know it, you’ll be taking a daily siesta before heading back to your Spanish language school! 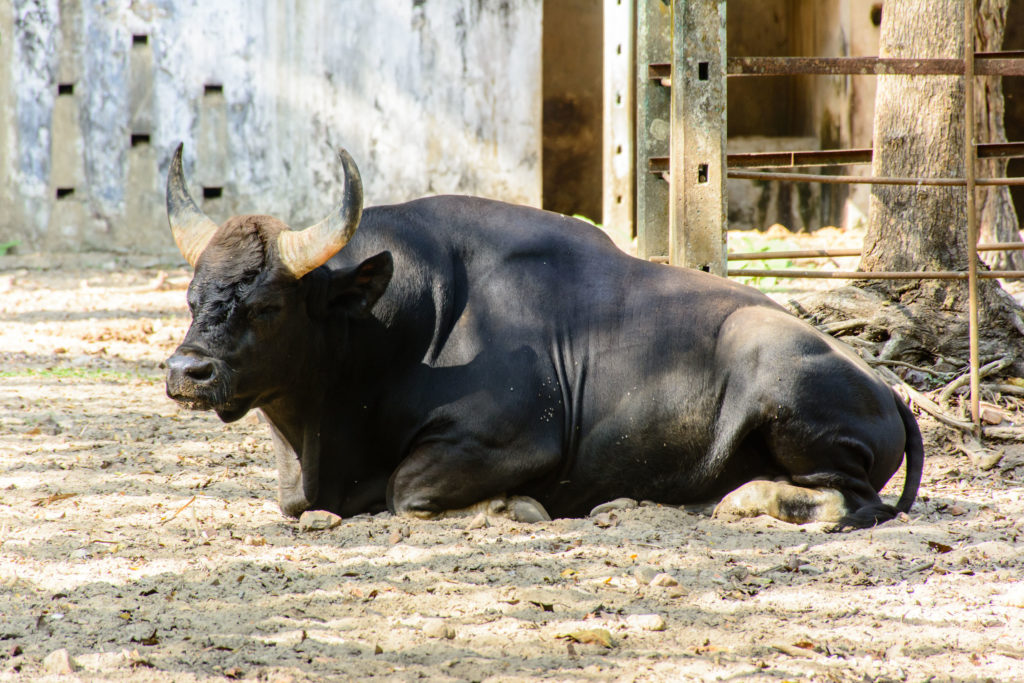 This Spanish bull takes a siesta in the shade.

The Origin of the Siesta

The siesta doesn’t originate in Spain but in Ancient Rome, where they took a break at the sixth hour from dawn, or ‘hora sexta.’ In fact, many countries have adopted this practice, including Greece, Italy, the Philippines, Costa Rica, Ecuador, Mexico and Nicaragua. Most of the countries who take siestas have hot climates similar to Spain. However, it has truly become associated most with Spanish culture, which is likely due to their unique meal times.

Most Spaniards eat lunch (or ‘la comida’) around two in the afternoon. Culturally, lunch time in Spain is a time to relax at midday, often stretching into a two hour meal. In fact, the midday meal is the largest meal of the day, while dinner (or ‘la cena’) is taken late in the evening and consists of few different tapas plates. Working a long morning in a hot climate makes people tired and hungry, which is where the siesta comes in handy. Many Spanish people return home for lunch and after eating, they close their blinds and hit the couch for a short nap of 15-30 minutes. It’s important to set an alarm so there’s no oversleeping! After waking, there’s time to grab a coffee and head back to work or school fully refreshed. 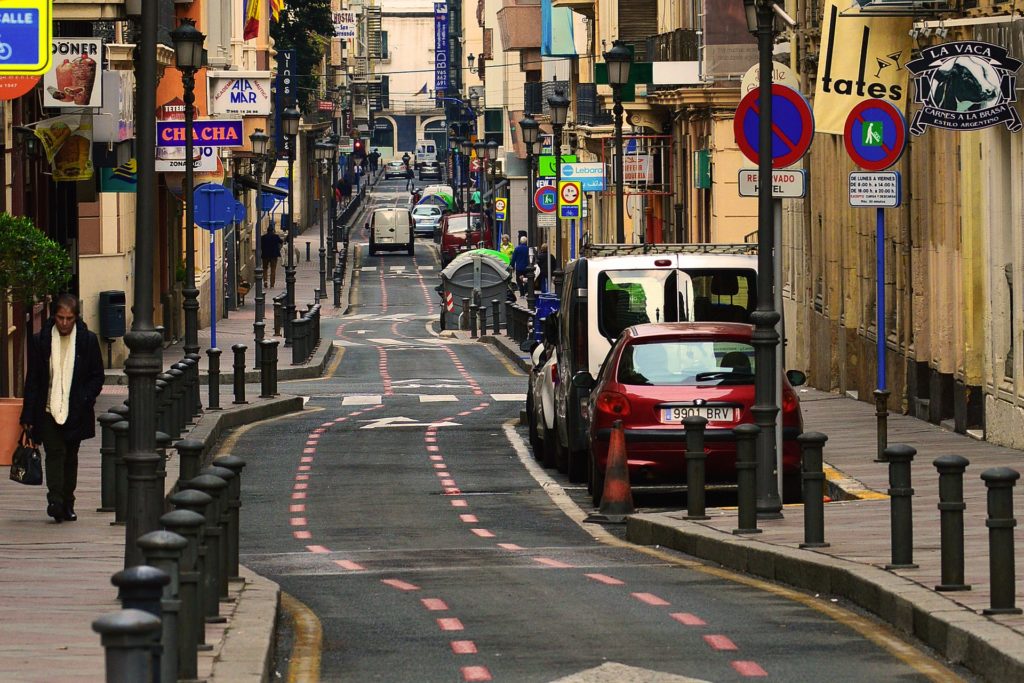 The shopping streets of Spain are quite empty during lunch hours.

The Spanish siesta is very traditional. However, in modern cities like Madrid and Barcelona, it is slowly declining in practice. Shopping districts stay empty during lunch hours while restaurants fill up with hungry people. Modern times and businesses may be moving too fast to keep the siesta relevant. That doesn’t change everything! The tempo of lunch in Spain continues to be relaxed, just like the Spanish lifestyle!