If you’re interested in learning Spanish, you may have heard lots of people say that it’s similar to English in lots of ways. While this is true – and that’s one of the reasons it makes it one of the easiest languages to learn for English speakers – there are some big differences between Spanish and English.

We’re going to walk you through some of the differences so you can improve your Spanish quickly. (But wouldn’t it be more fun to improve your language skills while actually studying in Spain? 🙂 )

There are plenty of reasons to learn Spanish. Why not make the learning journey easier? Here are 7 differences between Spanish and English to look out for!

In English, we say “the red car”. In Spanish, you’d say “the car red” (or, “el coche rojo”). That’s because in Spanish, the adjective usually comes after the noun.

Nouns have genders in Spanish

Because this doesn’t exist in English, lots of angloparlantes regularly mix up noun genders. The good news? You’ll probably still be understood. 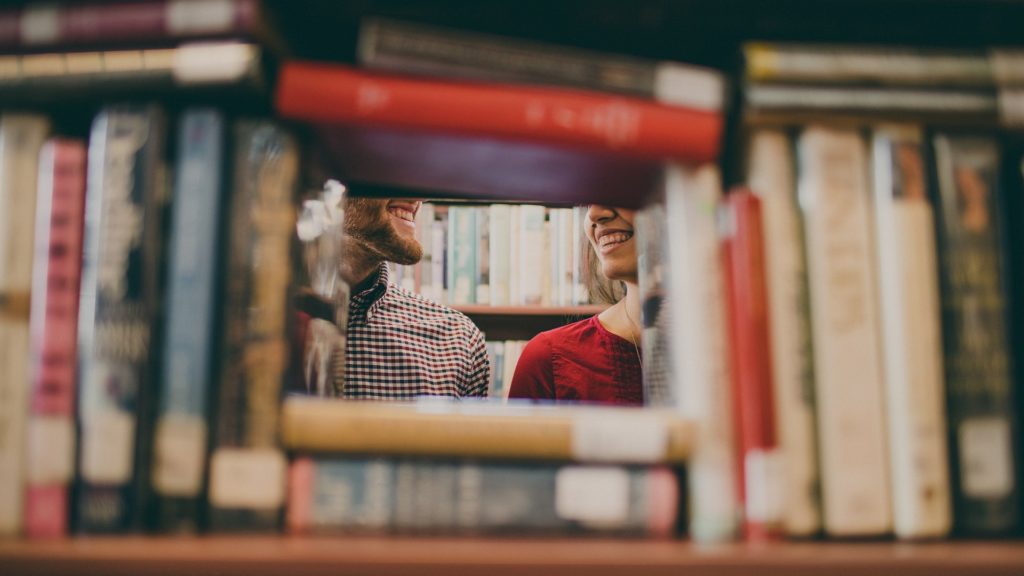 Nearly anybody who’s learning Spanish has struggled with the subjunctive at some point. This verb mood is a tricky concept to grasp for English speakers. It’s generally used to talk about wishes, desires, and possibilities, as well as express doubt.

Though we do have the subjunctive in English (As Beyoncé famously sang, “If I were a boy..”), we rarely use it. In Spanish, it’s used all the time! Once you get past the basic past, present, and future tenses, you’ll probably start working on the subjunctive tense.

In English, there are just two ways to conjugate “have” in the present tense – “have” and “has”:

Spanish has more. For the verb “tener” (to have), you would say:

That’s six different ways to say “have” in the present tense!

…which means you don’t always have to say the subject

If you want to say “I have” in Spanish, you can either say “Yo tengo” or simply “tengo”. Because “tengo” can only refer to an action that you yourself do, it’s not always necessary to include “yo” as the subject of the action. It’s implicitly understood. Sometimes, you can add it for emphasis or clarity, but you don’t always have to. 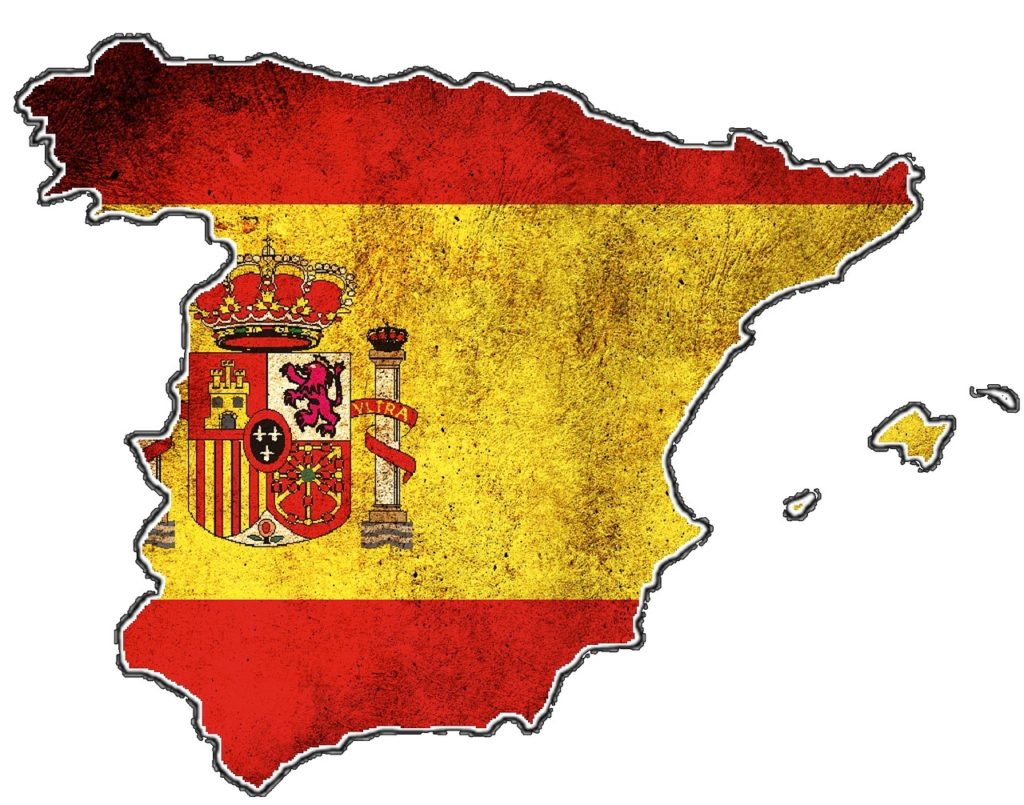 Don’t forget your question marks and exclamation points in Spanish

In Spanish, question marks and exclamation points go both at the beginning and the end of the sentence (rather than just at the end as in English). The opening ones are upside-down, like “¿Qué?”

In more casual settings, like text messages between friends, you might not see opening question marks and exclamation points. But that doesn’t mean it’s grammatically correct!

Some of these differences between Spanish and English might have you feeling a bit intimidated! But not everything about Spanish is more complicated than in English. One way in which it’s much more straightforward is with pronunciation. In Spanish, things are typically pronounced exactly as they are written.

Once you learn what sounds letters make in Spanish, you’ll be able to pronounce anything. This makes learning written Spanish relatively easy.