As you’re making plans to move to Spain, the first question is usually, “is Spain safe?” Whether you move to learn Spanish in Spain or to search for a job,

Spain is a safe country to live in generally. In fact, Spain is one of the safest countries in the world (it ranks 17th out of 162 countries worldwide)! Find the answers to all your questions (especially “is Spain safe?”) and more below.

Is Spain safe to move to?

Many people wonder, “Is Spain safe?” before packing their bags. Thanks to its location in the European Union, Spain has a secure border and a low crime rate in general. There are a few harmless things to understand about Spain’s culture, but don’t worry. “Is Spain safe?” is a question that you’ll like the answer to!

1. The streets are safe in Spain

As a European country, lots of people walk, bike, and even roller blade to get around town. Spanish people in particular are outside often, meeting their friends and family often for a Spanish meal or refreshment. Streets in Spain with restaurants and bars are usually never empty!

When walking around most Spanish towns, you’ll have nothing to worry about. Regardless of what time it is, street crime is rare in residential areas. It’s safe to walk home alone or with friends most of the time but staying vigilant is always a plus. 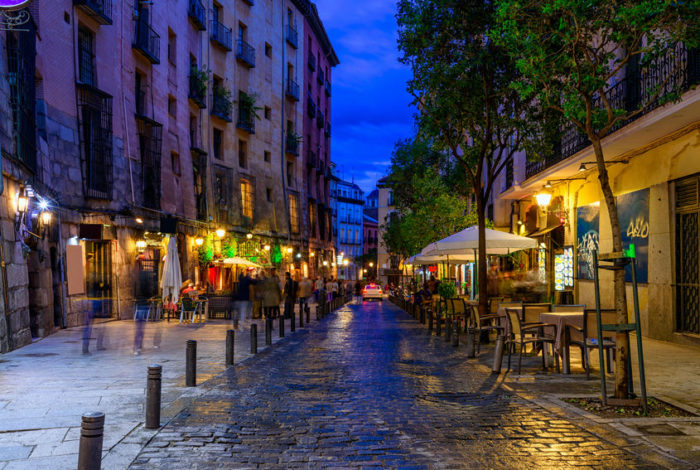 Even at night, the streets of Spain are safe to walk down.

2. Is Spain safe for women?

Women will also feel safe walking around and traveling alone in Spain.

The social etiquette in Spain makes most interactions polite. It’s common to compliment women or speak to strangers, but it is usually with friendly intentions.

These interactions are usually short but if you feel suspicious, trust your gut.

Violent crime is very low in Spain. In fact, it has one of the lowest crime rates in Europe at number three.

Gun laws are strict and gun crime is extremely rare. Muggings are rare as well, especially in rural areas.

The most frequent type of crime is theft – frequently occurring when people leave valuables in sight in their cars.

Theft can also happen if leaving valuables unattended on the beach, but this occurs most in the more touristy beaches. 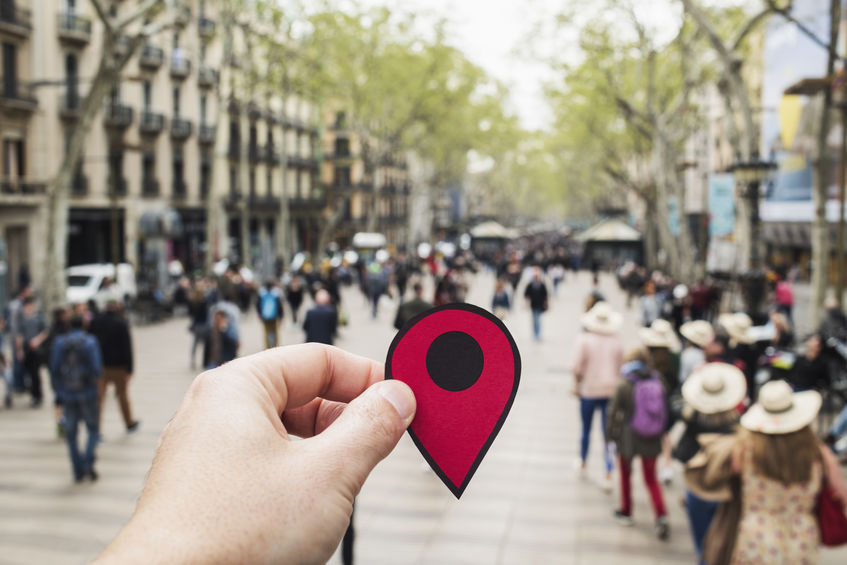 Take a little extra precaution in tourist areas, such as Las Ramblas.

4. Pickpockets are rare but in super crowded tourist areas

Big cities like Madrid and Barcelona have a small risk of pickpockets.

The good news is that these pickpockets stick to zones with lots of tourist traffic, so they are easily avoidable.

If you encounter over-friendly strangers in these areas, beware and try to get away quickly.

Scammers and pickpockets in Spain also use distraction techniques to draw your focus away from your belongings. If you are vigilant in tourist areas, you’ll learn how to avoid these people quickly.

For the most part, common sense is enough of protection for anyone living in Spain. Don’t stress over wondering, “But…is Spain safe?” Come here and see for yourself – we doubt you’ll question it again!

Tags: is spain safe, life in spain, move to spain, safety in spain