Moving abroad is a challenging adventure and one of the biggest challenges is figuring out how to adapt to daily life in Spain. You may have thought that after applying for your NIE and double checking the requirements for a student visa, the hard work was done! You’re not all the way there just yet. Check out the four biggest challenges that come with daily life in Spain. They’re only challenges until you’ve risen above them, now get out there and get yourself used to Spanish life!

In English, “please” is the magic word and “thank you” comes after any service or favor, no matter how small. In Spanish, these words are used much less during daily life in Spain! That doesn’t mean that Spanish people are impolite. Being polite in Spain is still expected, though politeness is shown in a different way. Make sure to be polite and patient when speaking with Spanish people. Try to add a little warmth into your interactions with smiles, humor and even the touch of an arm (in personal relationships). Por favor and Gracias are still appreciated, but you don’t need to say them as frequently. 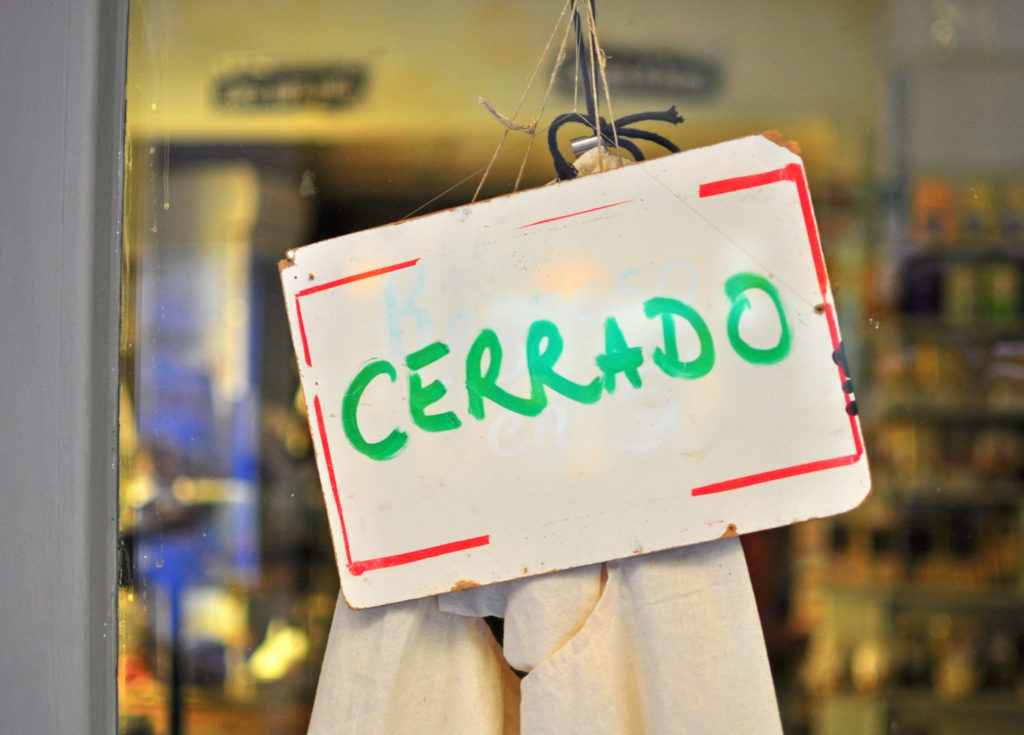 You’ll see lots of closed signs throughout the city during lunch hours!

During Lunch Time, Shops Are Closed

The rhythm of daily life in Spain is very unique. There aren’t many other countries who close their shops in the middle of the day so that everyone can sleep! Don’t be scared of the different tempo of Spanish life, embrace it. Once you train your stomach to be hungry during Spanish mealtimes, the rest of your daily life in Spain should fall into place. In fact, you won’t have much choice in joining the rhythm because, without it, you’ll go hungry. The only thing open in most Spanish towns during 14:00-16:00 will be restaurants and cafes – which are closed before and after those hours! Eat while food is being served and indulge yourself in a siesta.

Many students and expats say that they moved here because of the laid-back style of daily life in Spain. This is one stereotype that is absolutely true! One of the habits of Spanish people is to take more time with their tasks. You won’t see many aggressive people in a hurry at the bank or post office as you do in other countries. Spanish people always take their time with whatever they’re doing to enjoy the moment. They may stop and talk to a neighbor while walking, regardless of a pileup behind them on the sidewalk. Don’t be the foreigner who is trying to speed up the pace of an entire country. Take a deep breath and do as the Spanish do – ENJOY! If you’re a stickler for being on time, give yourself 15-20 minutes extra to finish your errands. 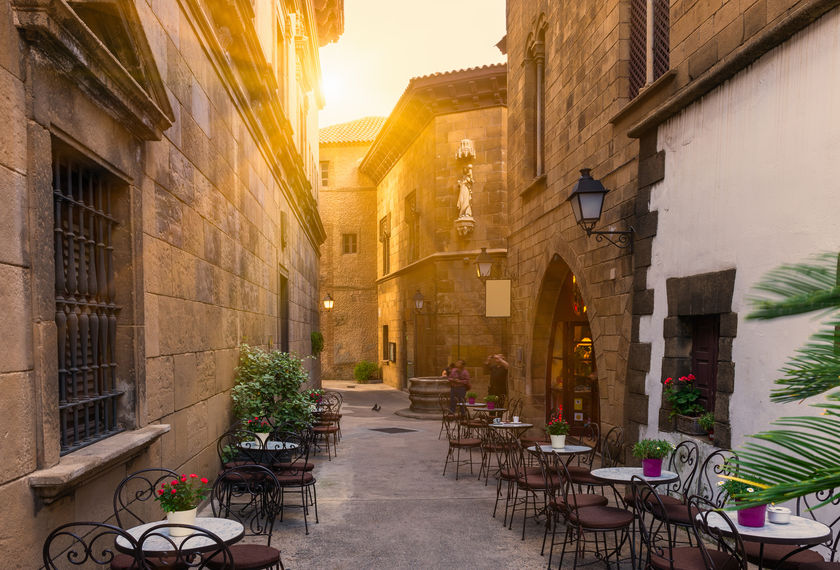 Speaking Spanish is a Must

Speaking Spanish is an inevitable part of daily life in Spain. In fact, there’s almost no chance of surviving daily life in Spain without speaking Spanish! It will also enrich your experience of living in Spain, so dive in and search for a language school. The sooner you learn Spanish, the sooner you’ll be able to converse with the local bartender and your neighbors. Throw a casual Spanish greeting in the conversation to gain even more favor! You can ask them questions and learn even more about life in Spain. You’ll also have an extremely hard time getting anything accomplished without Spanish here. Keep reading our Spanish-learning resources to keep improving.