You’ve just started learning Spanish and so far, it’s been easy, natural and fun – until you reach the Spanish pronouns. You may have been practicing your conjugations dutifully and nailed your conjugations for the form “usted” before you realize you don’t fully understand when, where or how to use it.

Don’t worry! All Spanish learners have faced a situation where they didn’t know which Spanish pronoun to use. With so many resources to learn Spanish, you may be looking for an answer for a while. Clear your doubts up quickly and read the explanation below! Hesitating because you don’t want to use the wrong Spanish pronoun? Learn the difference below!

Simply put, “usted” means “you” in English. However, there is another pronoun for you: the Spanish “tú.” The difference between “tú” and “usted” is not their translation, but their implied formality of the relationship between speakers. The Spanish pronoun “tú” is used in informal situations with friends, family and peers, while “usted” is used in more formal situations. It can be a hard concept to grasp since this distinction doesn’t exist in English (and it’s just one of the many differences between English and Spanish).

Spanish-speaking countries have varying customs regarding “usted”; Central and Latin-American countries use “usted” more frequently than Spaniards. In Spain, “usted” is used most often in legal or bureaucratic situations and with elderly people. For example, it’s correct to use “usted” when speaking with a bank manager on official business, but not with your friend who works at a bank. You would definitely use “usted” if you spoke with an elderly woman on the street, but you’d use “tú” when speaking to your grandma. Using “usted” in Spain shows respect and/or signifies that this is not a close, personal relationship. 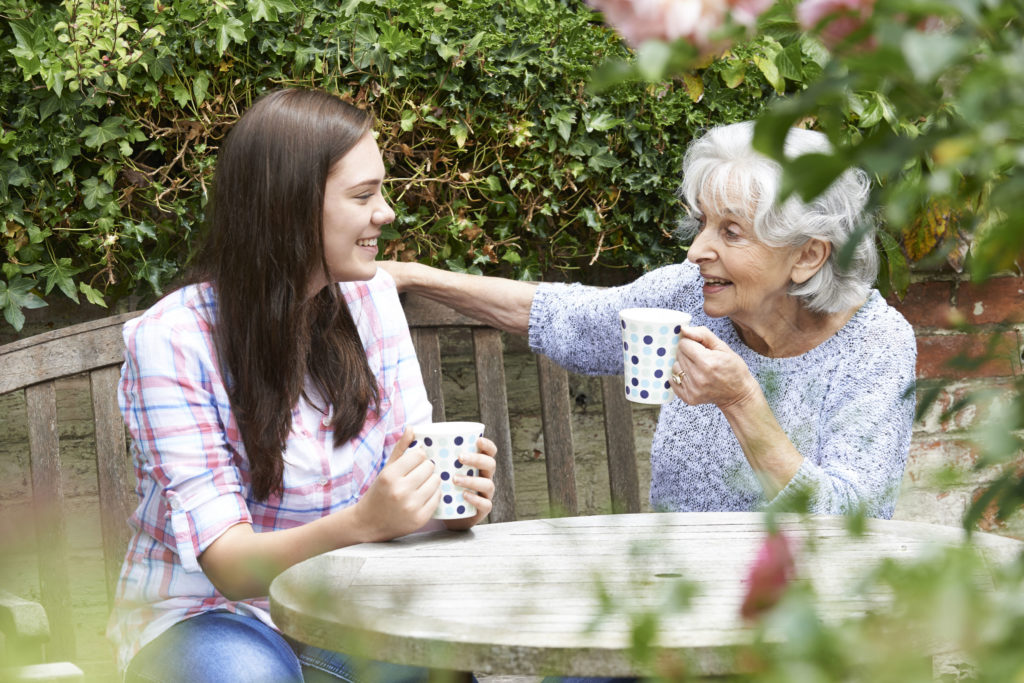 While it’s better to use “usted” with elderly people you don’t know, using “tú” is fine with your own grandma!

How To Be Sure of Your Spanish Pronouns

While it isn’t always easy to know which Spanish pronoun to use, don’t fret. In Spain, the form “usted” is rarely necessary as the custom is dying out with older generations. Still, if you’re unsure and in a tricky situation – use the formal “usted.” It’s easier to cause offense by being too casual than by being too formal.

One more trick is to use the verb “tutear,” which means to address a person using the pronoun “tú.” Start by using the formal “usted.” When you feel comfortable with the person, you can ask, “¿Puedo tutearte?” They may say no, but the important thing is that you’re gaining experience and practicing Spanish pronouns! If you still need more practice, why not try a Spanish-learning app?