This is the forty-fourth lesson in our beginner level Spanish course and we will look at More Rules with Spanish Pronunciation.

In our previous lesson we started looking at Spanish Pronunciation. We learned that on the whole Spanish pronunciation is very straightforward with most of the letters retaining one distinct sound in whichever words they are found. Alas, as is usually the case, there are exceptions to the rule and we will now delve a bit deeper and learn more Rules with Spanish Pronunciation to make sure you are confident with some of the letters which have more than one sound. 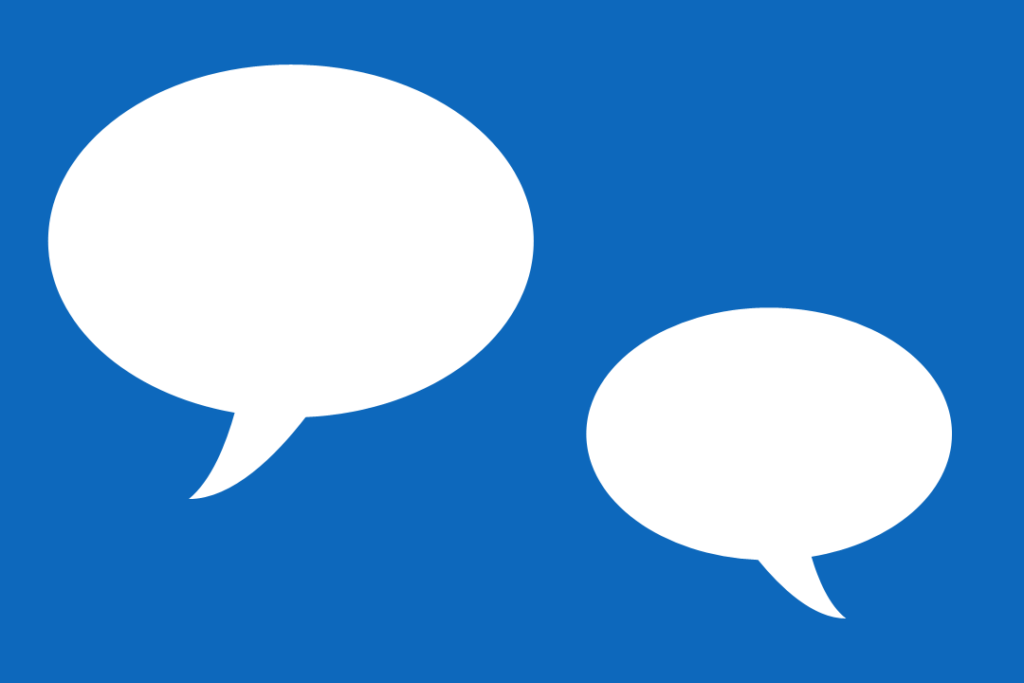 The Spanish letter C can be pronounced in two different ways. When it comes before the vowels “A”, “O” and “U” it has a similar sound to the English “K” or hard “C”.

It should also be noted that according to the rules of the Spanish pronunciation the “CH” is considered a separate letter with its own distinct sound.

The Spanish letter G has various different pronunciations depending on its location in a word. When you combine a “G” with a consonant or when the “G” is located in front of an “A”, “O” or “U”, it sounds like an English “G” such as that found in words like “game”.

The “G” sound changes when it is located in front of an “E” or an “I” and sounds more like the Spanish “J”, or the English “H”.

When the “G” is located in front of an “UE” or “UI” its sound is like an English “G” again. In these instances the pronunciation of the “U” is silent.

The Spanish letter R has two distinct pronunciations, one hard and one soft. The single, soft, Spanish “R” sounds much like the English “D” or the English “TT” heard in English words such as “little”. It is formed by hitting the tongue, with a single tap, against the front ridge at the top of the mouth.

The hard Spanish pronunciation rule, rolling Spanish “R” is heard when the “R” is doubled and with a single “R” that is located at the beginning of a word or after an “L”, “N” or “S”. It is a trilled sound formed by flapping the tongue against the front roof of the mouth. It might help you to think of the purring of a cat, a helicopter or the revving of a car motor. Try loosely holding the tip of your tongue to the front roof of your mouth and then blow air through, with a relaxed tongue.