The cost of living in Spain in general is low in comparison with the rest of Europe.

Factors such as rent, food and drink, hotels and restaurants, clothing, and transport are very affordable throughout Spain.

However, some Spanish cities are certainly cheaper to live in than others.

In this article, we are going to try to find the best place to live in Spain at an affordable price.

Numbeo is the world’s largest cost of living database. Numbeo cost of living statistics point to Bilbao being the least affordable place to live in Spain, followed by Barcelona and Madrid.

These cities are all fantastic places to live and still offer low cost of living compared with the likes of New York, Zurich, Copenhagen, Reykjavic, Oslo, and Tokyo, but in this article, we are interested in the Best Place to Live in Spain at an affordable price. 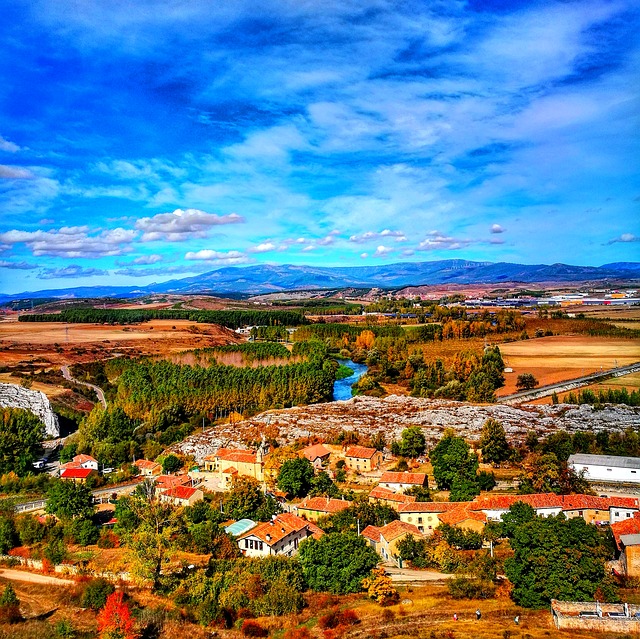 Lowest cost of living in Spain

The most affordable places to live in Spain, in terms of cost of living, include lesser-known cities such as Palencia, Lugo, Logroño, Teruel, Cáceres, Zamora, Ávila, Soria, and León.

However, we also have to bear in mind factors such as employment prospects and education opportunities when discussing the Best Place to Live in Spain, so just being a cheap place to live doesn’t make somewhere the right choice.

What is the Best place to live in Spain at an affordable price?

Of course, the concept of ‘best’ is always subjective.

What constitutes the Best Place to Live in Spain for one person does not necessarily mean it will be ideal for the next.

Some people prefer a big, hustling and bustling, metropolitan city.

Some are looking for an authentically Spanish city to immerse themselves fully in the language and culture.

Others would rather have a more cosmopolitan vibe. 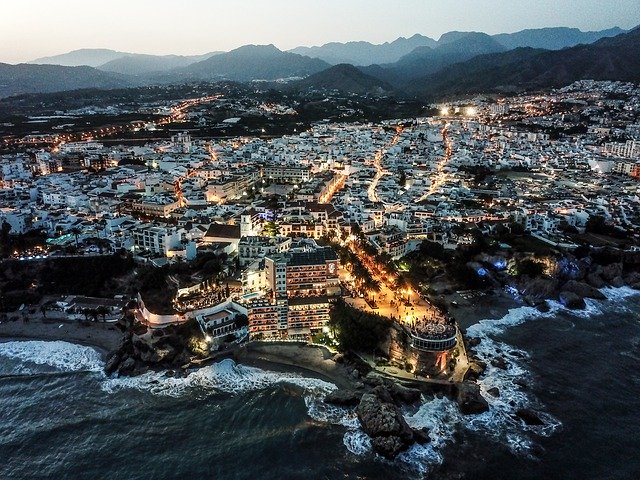 If you are attracted to the hot sun of Spain, Málaga, Almería, or Cádiz could be your Best place to live in Spain at an affordable price.

Each of these Andalusian cities offers a low cost of living and lots of sunshine.

Andalusia in southern Spain is a good bet for rich culture, great food and drink, and affordable prices.

Málaga, Almería, and Cádiz are all also large cities located close to the sea with lots to offer in terms of employment and education.

If you are someone who struggles with the kind of high temperatures regularly experienced in Andalusia, you might want to consider cities in the north of Spain.

Be aware though, that cities located in interior Spain can experience bitterly cold winters.

Palencia, for example, is located in Castilla y León in north-central Spain and may be one of the most affordable cities to live in, but it also gets very cold in the winter.

Castilla y León province is also home to Soria, Ávila, Zamora, and León, all of which make the list of cheapest places to live in Spain.

All lovely cities, steeped in culture and history, but all limited in terms of employment and education and tending towards being extremely hot in summer and extremely cold in winter.

Our suggestion for the best place to live in Spain at an affordable price would be either Oviedo or Gijón in the province of Asturias if you want to avoid the heat of Southern Spain or the winter cold of interior Spain and Cádiz or Málaga if you prefer beaches and sunshine.

Each of these four cities is large enough to offer lots of opportunities in terms of education and employment, but maintain a low cost of living and a welcoming, friendly atmosphere.