Spain has always been a hot-spot for international students, but in recent years record numbers of US students have been choosing Spanish schools and universities. So, why study in Spain? What are the main reasons why Americans are choosing to study in Spain?

Why study in Spain?

First and foremost, the education system in Spain is respected all around the world and is steeped in history and tradition. Because you will receive a first-rate education and leave with excellent skills and qualifications!

Spain is home to some of the world’s oldest educational institutions and Spanish schools and universities perform consistently well in the annual international rankings. Of course, Americans can stay in the US and enjoy their own top-notch education. Broadening their horizons and getting on a plane to Spain has many other benefits, here below you can find the main reasons of why study in Spain. 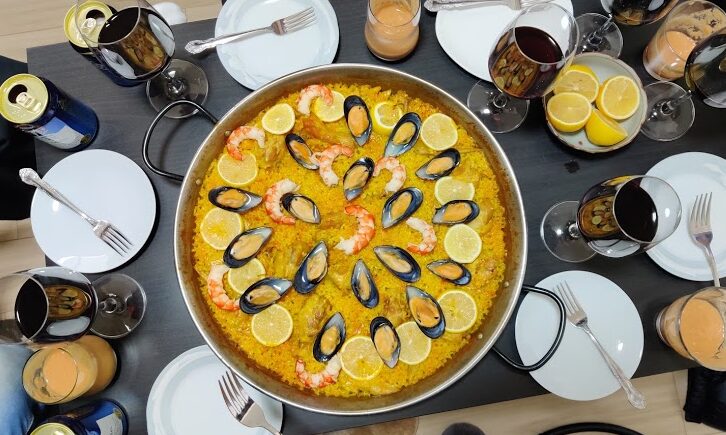 One of the principal reasons why Americans study in Spain is to benefit from its diversity.

This is one of the main draws of Europe in general to American students, but Spanish schools and universities are right up there with the most diverse in Europe due the high numbers of international students attracted from all corners of the world.

In our modern ‘global’ world, great value is placed on diversity. Students, who are more world-wise, due to wider international exposure, are more employable and we should not ignore the significant personal enrichment from simply experiencing another culture.

Immersion in the Spanish language is another major factor behind why Americans are choosing to study in Spain. Spanish is the second most widely spoken language in the world and is becoming ever more widely spoken in the US. Currently around 41 million native Spanish speakers live in the US.

Speaking Spanish to a high level is highly advantageous in the US nowadays, both in everyday life and in business, and there is no better way to learn the language than living in Spain or Latin America.

Another motivating factor why Americans study in Spain is acceptance rates.

Acceptance rates in Spanish schools and universities on the whole are higher than in the US, meaning that you have an easier chance of getting on the course of your choice in Spain.

Cost of living in Spain

Price is always a factor and Spanish schools and universities can represent significant savings to a US student. Tuition fees and living costs are much lower in Spain than in the US and courses tend to be shorter.

Comparing tuition fees and living costs, alongside the other factors we have discussed such as internationalization and language, many US students come to the conclusion that an education in Spain represents a better return on their investment. 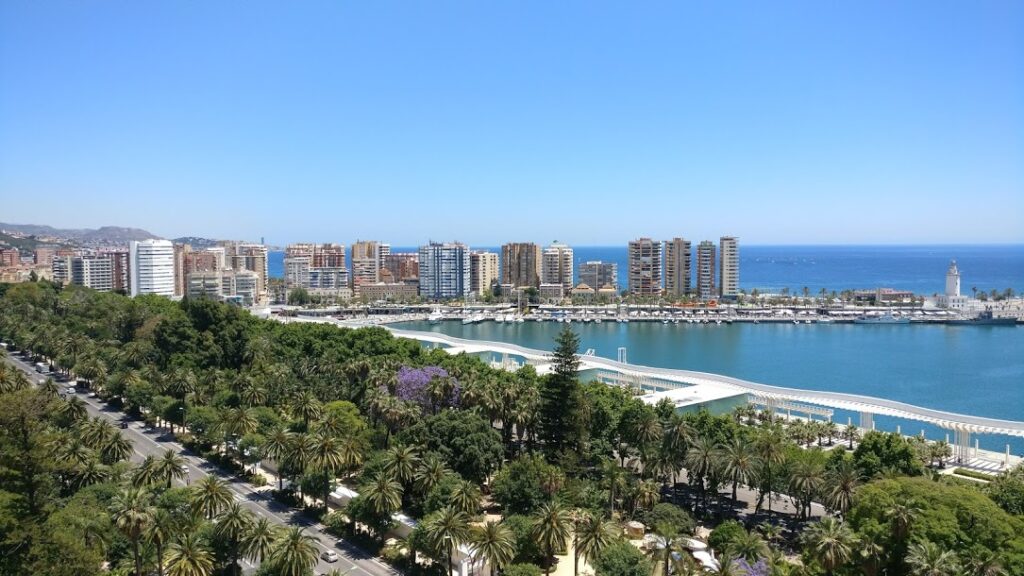 Why study in Spain? To have fun!

So, why Study in Spain?

Well, as you can see there are many great reasons why Americans are choosing to study in Spain and Spain will only get increasingly more popular!