We have to work towards language fluency lesson by lesson, but is there a way to learn Spanish fast? It depends what you think is fast, but it all boils down to how much effort you put towards becoming fluent in Spanish. While there’s no fast-forward button that will help us speed through, there are some tactics that can help.

We can’t make our brains absorb material faster, but learning colloquial manners of speaking and common expressions will help you understand conversations quickly. Focus on training your conversational skills out of class while you’re learning the basics of Spanish in class. It’s a great way to tie the practical side to the cultural and learn Spanish fast!

We can’t add more gigabytes to our language memory, so to learn Spanish fast, we have to focus on the most useful parts. The most useful phrases in Spanish are the ones that are used most often in conversation! By spicing up your approach to language, you’ll sound like a local in no time. 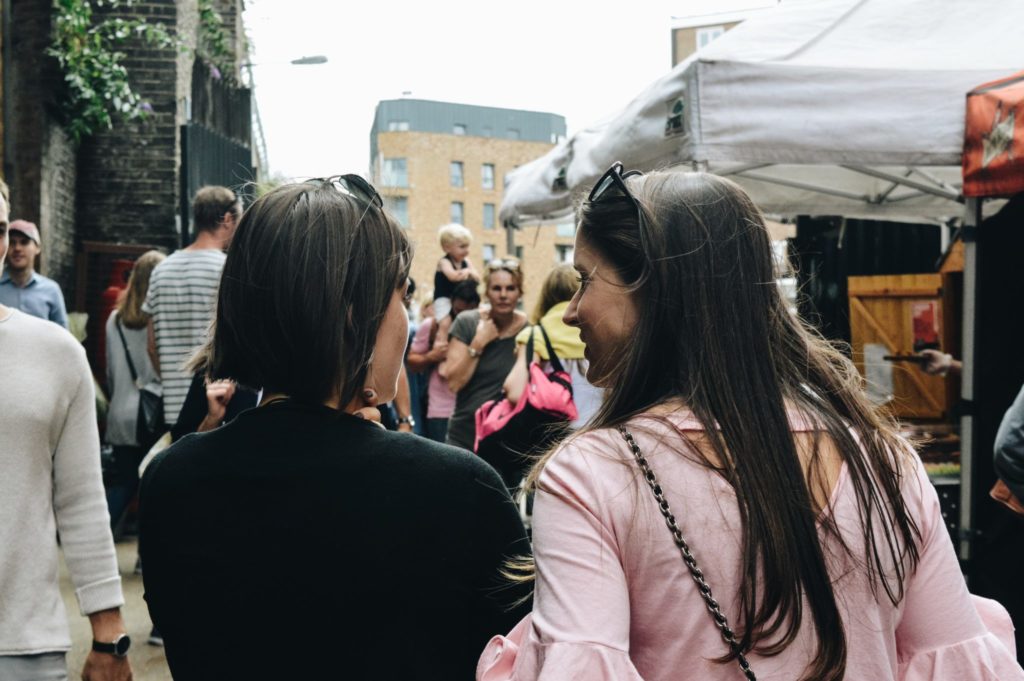 Wherever your Spanish conversation happens, it’ll take you to fluency faster than ever.

Of course, conversation with locals is one of the best ways to become proficient in Spanish quickly. You’ll pick up on the words and expressions that make conversation easier, allowing you to have more of them.

Once you’re working with a decent level of Spanish conversational skills, get out there and practice! Attend language exchanges, seek out Spanish-speaking meet-ups, and stay to chat with the old lady next door. You’ll pick up language skills that could never be taught in a classroom!

8 colloquialisms to boost your Spanish learning

These are some of the most common colloquial expressions in Spanish (in Spain, that is). They don’t say these in every Spanish-speaking country, so you might have to adapt if you’re moving around. Still, this is the best way to get your conversations running more smoothly and help you learn Spanish fast. 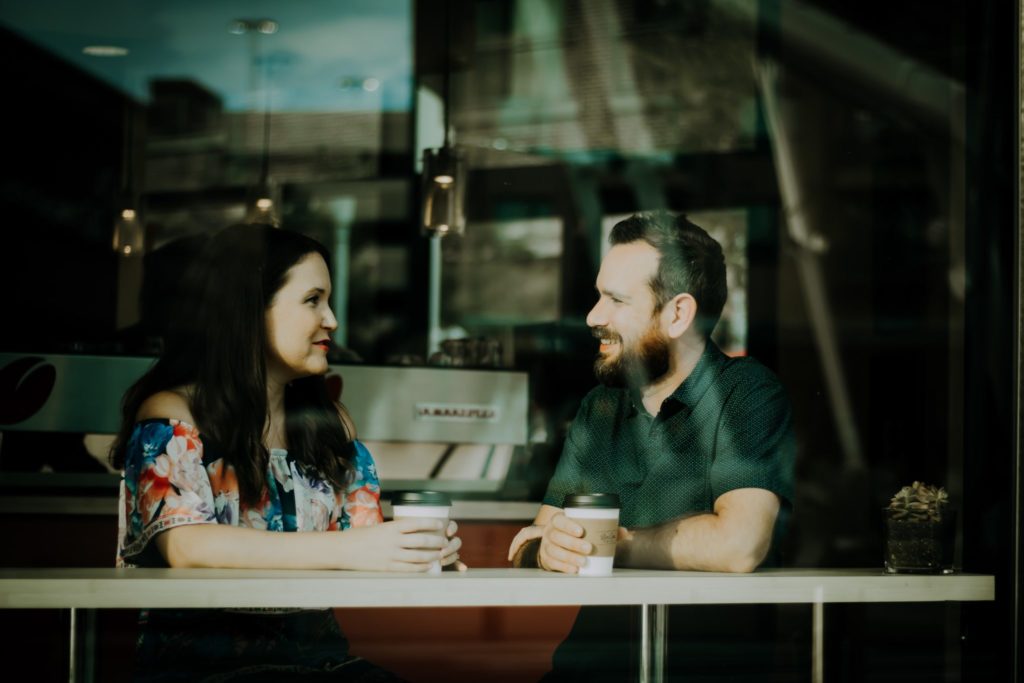 If you use the phrases below, people might just think you’re a Spanish native!

¡Olvídalo! – Forget it! (It can be friendly OR mean depending on the intonation.)

Al final salió todo bien. – In the end, it all worked out.

Por otro lado… – On the other hand…

No importa. – It doesn’t matter.

¡Qué vergüenza! – What a shame!

Take these sentence spicer-uppers and use them in your conversations. The more you practice with them, the better the chance you’ll learn Spanish fast.