There are lots of factors to bear in mind when pondering how easy it is to learn one specific language.

However in general, yes Spanish can be classified as one of the more straightforward foreign languages to learn which is great news for Spanish language students!

Is Spanish easy to learn?

Yes! And it’s even easier when you know a similar language

The word ‘Romance’ comes from the Latin word ‘Romanice’ which means ‘In Roman’.

Other Romance Languages include Italian, French, Portuguese, Catalan, and Romanian.

If your mother tongue is also based on the Romance structure, you will find Spanish easier to pick up.

Is Spanish Easy to Learn for someone whose native language structure is very different? Significantly less so.

There are over 900 million people in the world who currently speak a Romance Language as their mother tongue.

Spanish is the most widely spoken of these languages with around 490 million speakers, followed by Portuguese, French, Italian, and Romanian.

If you ask the Portuguese, French, Italians, and Romanians “Is Spanish Easy to Learn?” they will most likely say, “Yes”.

They are all distinct and will all still present a significant challenge to the foreign language student, but someone who understands another Romance Language will recognize many Spanish words and find the grammar quicker to learn.

Portuguese is probably the most similar language to Spanish, so the Portuguese tend to have the easiest ride learning Spanish. 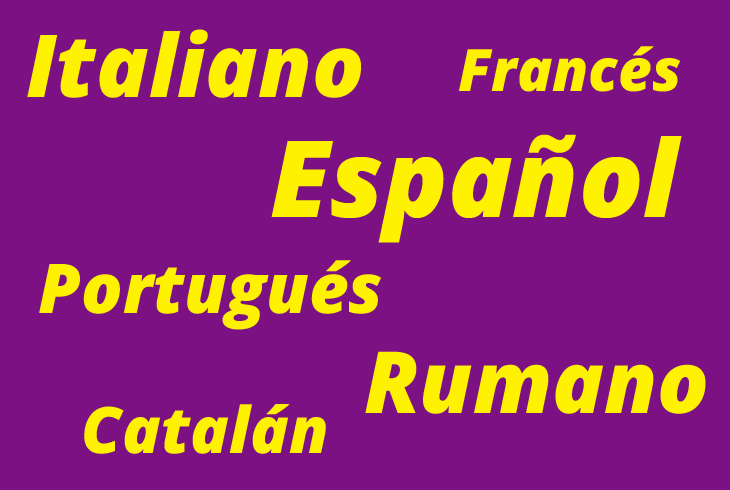 So, Is Spanish Easy to Learn?

There are around 7,000 different languages in the world meaning a large portion of the planet will find other languages much easier to learn than Spanish.

Not so easy for a Chinese speaker

Chinese is the most spoken with around 1.3 billion native speakers, a whopping 16% of the world population!

Chinese is a member of the Sino-Tibetan Language Family that also includes Burmese and Tibetic.

There are various diverse forms and dialects of Chinese but they are considered variants of a single Chinese Language.

Chinese is a very different language to the Romance Languages because there are no tenses in Chinese and little grammar to worry about.

Not having to learn and remember verb conjugations sounds like a godsend, but even though many of us moan about learning grammar it does provide us with a familiar formation to organize our learning.

Not everyone can handle being thrown into a grammar-less language and Chinese has many more challenges besides.

Chinese is a tonal language, unlike Spanish and English, and when writing Chinese you do not use a phonetic alphabet, rather logograms (single symbols to represent entire words) of which there are thousands (compared to the 30 letters of the Spanish Alphabet). 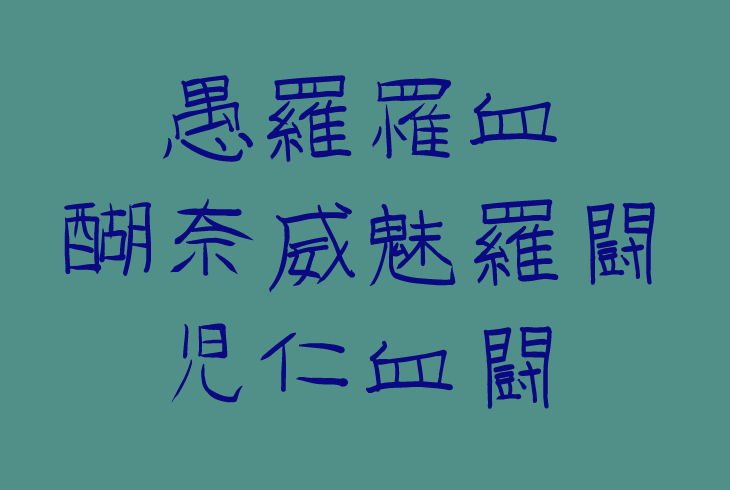 Spanish is easy for English speakers

Someone who speaks a non-tonal language with a phonetic alphabet will be much more likely to reply in the affirmative to the question “Is Spanish Easy to Learn?”.

English is a member of the Germanic Language Family which includes German, Dutch, Afrikaans, Swedish, Danish, and Norwegian.

All of these languages have their roots in Proto-Germanic as spoken in Iron Age Scandinavia.

Spanish is a phonetic language making it easy to learn

From a more neutral perspective, Spanish is generally thought of as one of the less challenging languages mainly because it is a phonetic language.

Most of the time Spanish words are pronounced exactly as they are spelled.

This means that once you have become accustomed to the sounds of all of the letters of the alphabet you can pronounce any word you read perfectly.

This is not the case with English, for example, making English pronunciation more difficult to perfect than Spanish. English tends to rank highly in the lists of easiest languages to learn!

Most people agree that the more difficult languages to learn are Chinese, Japanese, Arabic, Korean, Hungarian, Polish, Russian, and Turkish.

Lots of opportunities to practice Spanish!

Another factor that makes Spanish easier to learn than many other languages is that because it is so widely spoken across the globe you have more opportunities to hear and practice with it.

The total number of Spanish speakers around the world, including non-native speakers, is estimated at 535 million (English is the highest with 1.13 billion total speakers) with a strong presence in USA, Latin America, and Europe.

Spanish is growing rapidly in the USA and many predict that the USA will become the largest Spanish-speaking country in the world within thirty years.

Conclusion, Is Spanish Easy to Learn?

In comparison with other languages around the world and generally speaking… Yes, it is!

Check out the first lesson of our free beginner Spanish course , consider trying these handy tips, and take a look at some great Spanish Language Schools that we partner with.