This is the fifth lesson in our beginner level Spanish course and we will look at the Spanish verb Tener To Have and practice using it with some useful everyday Spanish vocabulary.

In our previous lesson we saw our first Spanish verb Ser To Be and practiced using it to describe where we and other people come from. We learned that verbs are doing/action words and every sentence has one. In this Spanish Lesson 5 we will focus on another very important Spanish verb Tener To Have.

El verbo Tener (The verb To Have)

As explained in the previous lesson, the pronouns Yo, Tú, Él, Ella are all in brackets because they are optional.

We are going to make some sentences now using this new vocabulary and the Spanish numbers 1-100 we learned in Lesson 3: 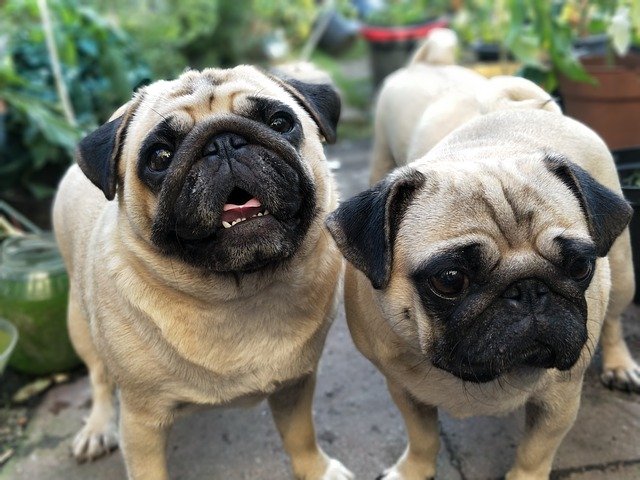 ¿Tienes perros?: Do you have dogs?
Sí, tengo dos perros: Yes, I have two dogs
No, no tengo perrros: No, I don’t have dogs

As explained in the previous lesson, when making questions in Spanish you don’t have to do anything more than put your regular/positive sentence in questions marks if you are writing and make the intonation of a question if you are speaking. And, to make a sentence negative, we add No before the verb.

That is all for this lesson about the Spanish verb Tener To Have. Please try to practice what you have learned by creating your own similar sentences using Tener. It is also good idea to work on building your repertoire of Spanish vocabulary little by little by finding five or six new words each day in your dictionary.