If you love Spanish desserts but haven’t heard of Spanish horchata, you’re in for a treat (literally). Spanish horchata is a sweet milk-type drink made from tiger nuts. This cold, refreshing beverage is typically served for merienda or a sweet snack after lunch. If you have a sweet tooth, read on to find out more about this tasty drink and where to find Spanish horchata. Grab a glass and enjoy!

What is Spanish Horchata?

Spanish horchata is also known as horchata de chufas or horchata from tiger nuts. There are a few different types of horchata which are made from varying ingredients. Mexican horchata, for example, is made from rice. However, the most important ingredient in Spanish horchata is the tiger nut or chufa. The tiger nut is not actually a nut but a root vegetable. It’s a great source of protein and it’s naturally vegan. Some people even use horchata as a substitute for dairy milk. It is made by soaking the tiger nuts until they’re soft enough to blend. Afterward water, cinnamon and sugar are added to create the perfect sweet drink! Tiger nuts need to be soaked for 24 hours before they become soft enough to liquidize, so if you’re making this Spanish drink at home, give yourself plenty of time. 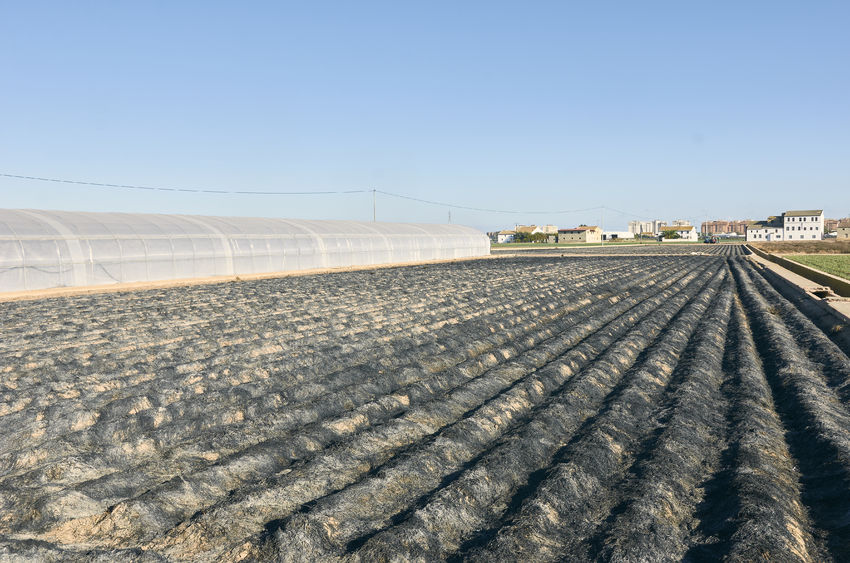 Fields of tiger nuts in Valencia are burned to get rid of the grass and expose the tiger nuts.

The name horchata may sound Spanish but this sweet drink actually has its origins in North Africa. From North Africa, the drink traveled north into Spain and eventually the Valencia region where it remains popular today. If you want to know where to find Spanish horchata, there are tons of fresh horchata stands across the city of Valencia. You can even find it in some tapas bars in Valencia. In fact, the name horchata comes from the Valencian language, where it is spelled “orxata.” It is one of the most famous things about Spain’s food and beverage culture.

What to Eat with Spanish Horchata

If you’re wondering what to eat with your glass of horchata, there’s a delicious baked good made just for it! Fartons are baked sweets made with flour, milk, sugar, oil, eggs and yeast. After they’re baked, they’re covered in glazed sugar. Just like Spanish horchata, fartons come from the Valencian region. Fartons and horchata make the perfect combination for people looking to have a snack of Spanish sweets. 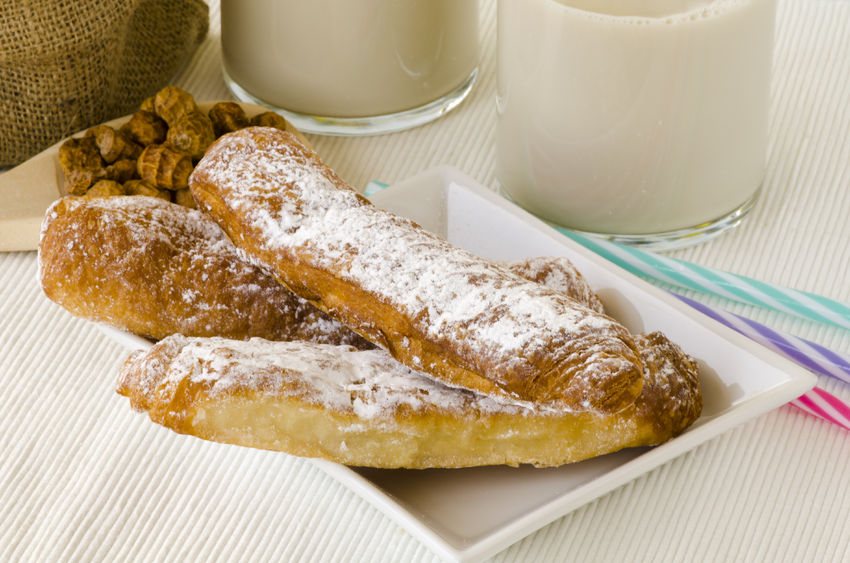 Fartons were made long and slender to dip perfectly inside a glass of horchata!