This is the forty-fifth lesson in our beginner-level Spanish course and we are going to learn how to describe events in the Future with el Futuro Próximo.

Learning how to use the different tenses is fundamental to mastering Spanish. It is vital that we clearly understand the rules of how to conjugate (change the verb endings) for each grammar tense and in which circumstances each tense is used. El Futuro Próximo is used to describe plans and intentions in the near future and is similar to the English future tense with going to.

El Futuro Próximo is a relatively straightforward Spanish grammar tense and one that is extremely useful. As with all tenses, we need to have a good repertoire of verbs, but when describing the Spanish Future with El Futuro Próximo we don’t need to worry about conjugating the verbs. This makes things much easier! We just need to remember the following structure.

The Infinitive form of a verb is its base form before any conjugation. When we looked at the Spanish Present Tense earlier in the course we were faced with learning lots of different verb conjugations for each person. El Futuro Próximo is much simpler! You just need to work on remembering the voy, vas, va, vamos, vais, van part for each person. 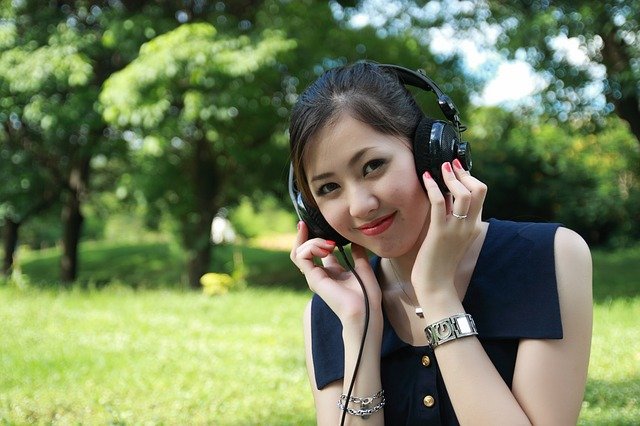 Here are some example sentences discussing the Future with el Futuro Próximo:

Voy a dormir: I am going to sleep

¿Vas a trabajar?: Are you going to work?

Pedro va a cenar: Pedro is going to have dinner

Vamos a estudiar: We are going to study

¿Váis a escuchar?: Are you going to listen?

Los niños van a jugar: The children are going to play