There are some concepts that just don’t follow the rules that the rest of the language follows, like ojalá in Spanish.

It can be hard when some words don’t stick to the same language rules you’ve memorized but don’t worry. Learning how to use ojalá is easy once it’s explained.

In fact, you’re probably already familiar with its meaning! Ojalá is a Spanish word with Arabic origins; it has the same meaning as “Inshallah,” in some uses.

You’ll hear this word used a lot, so keep practicing it with your proficiency in Spanish hacks until you have it memorized.

Spanish people often use ojalá as a one-word response. The Spanish verb ojalá translates to “I wish.” It can also be translated to “God willing,” like Inshallah in Arabic.

Usually, when it is said as a response, ojalá implies that you are wishing for something, but it is very unlikely to happen. 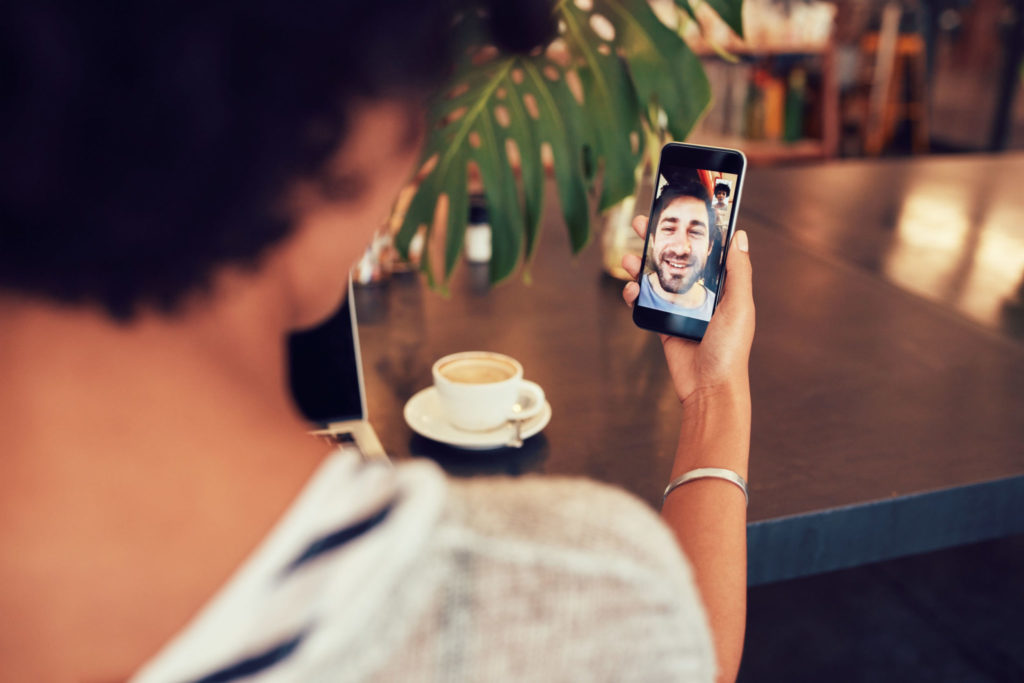 Your friend just invited you to a party. How can you use ojalá to respond?

For example, a friend of yours is asking if you will attend their party on Tuesday night. It’s a weeknight, so you’ll need to get sleep for school the next day. Still, you wish you could go! You respond to their invitation by saying “Ojalá.”

With that one word, you decline the invitation and lament the fact you can’t go. It’s like saying, “Ugh, I wish!” Using ojalá in Spanish makes your words multi-task, saying two things with just one word.

Common sentences with Ojalá in Spanish

Here below you can find some Spanish phrases with Ojalá, Spaniards use these ones a lot!

How to Use Ojalá Plus Subjunctive

When you use ojalá in a sentence, it is very similar to the Spanish verbs esperar or desear. You are wishing for something!

Thus, the sentence structure for ojalá is as follows: ojalá + subjunctive OR ojalá + que + subjunctive. Some Spanish speakers insist “ojalá que” is incorrect, but both forms are used commonly in Spanish. Don’t be afraid to make a sentence with either format. 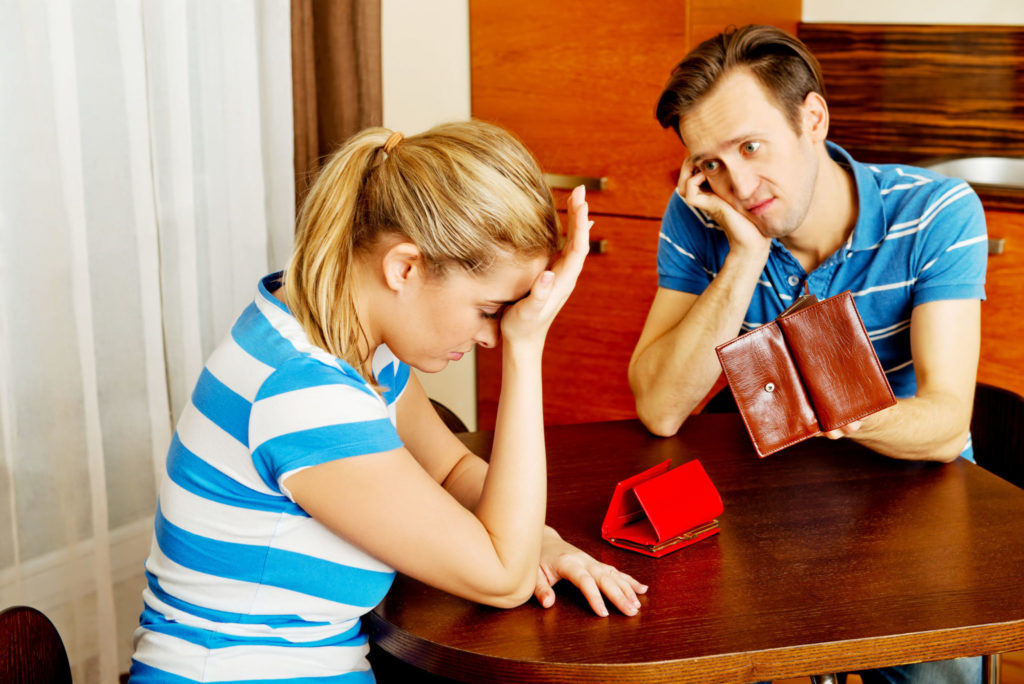 After you conjugate your verb into the subjunctive tense, you can tack it onto the end of any sentence starting with ojalá. It’s commonly used in Spain, so using this sentence structure will help you blend in with the locals. Get out there and get wishing!