Spain’s Golden Visa program was introduced in 2013 with the aim of motivating foreign investment.

This type of visa permits Spanish residency to be obtained by non-EU nationals who invest €500.000 or more in Spanish real estate, have shares or bank deposits of €1 million or more, have Spanish treasury bonds of €2 million or more, or who are involved with a business project that is considered to be in Spain’s general interest.

Projects considered to be in Spain’s general interest include those which create jobs, contribute technological or scientific innovation, or have a positive impact socially or economically.

If you wish to apply for Spain’s Golden Visa, Go! Go! España can help guide you through the process.  The application process is relatively fast and straightforward. 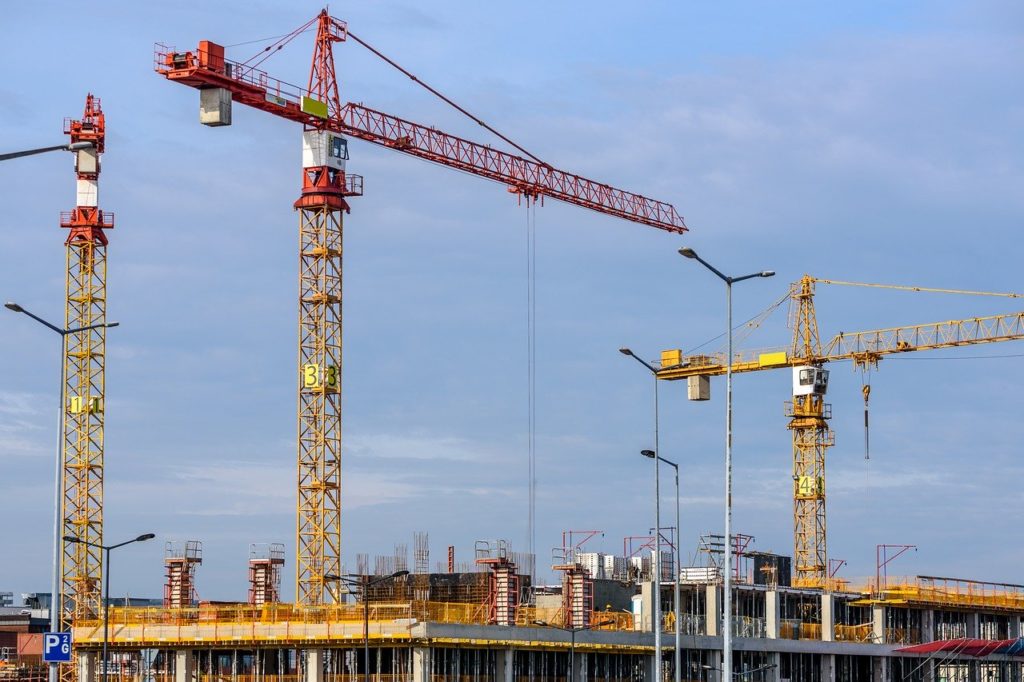 How to apply for the Spanish Golden Visa

To apply you will need to be over 18 years of age, have a clean criminal record for the previous five years, have valid health insurance with a company operating in Spain, and have sufficient finances to support yourself and your family while in Spain.

Applications are made in the Spanish consulate of the home country where you will need to provide documents proving your investments and your identity.

Holders of this visa are able to live and work in Spain for one year and move freely to any of the other 26 countries in the Schengen area.

Unlike most permits and visas, this investor’s Spanish visa does not require the holder to reside in Spain for more than 183 days.

In fact, you only need to visit Spain once a year to maintain and renew this visa.

After the first year, investors can easily renew with a two-year residence permit if their investment is still in place.

Permanent Spanish residency can be obtained after five years and then Spanish citizenship after ten years.

Investments can be disbanded when investors have permanent residency or citizenship as further Spanish Golden Visa renewals are not required.

Spain’s Golden Visa law removes a lot of the red tape and facilitates a quick and easy route to Spanish residence.

Once the application process is underway it usually takes around ten days to complete.

Spouses and children under 18 are guaranteed residency.

This residence permit has been very popular with investors from Russia, China, India, and Brazil.

Get in touch with us for free advice.