One of the most difficult things to learn in Spanish is the difference between ser and estar. After all, they both translate to the same thing! Both verbs mean “to be” in English. However, you can cause a lot of confusion by mixing these Spanish words. It’s easy sometimes to mistake words in Spanish, but learning the difference between ser and estar will make your Spanish conversations flow naturally. Scroll down to learn more about the key differences!

The Main Difference Between Ser and Estar

The most important thing to know about these two verbs is this: ser is used to describe permanent situations and estar is used for temporary ones. There are a few exceptions which you can find in the next section, but this rule is the clearest. You’ll also find examples of ways to use ser and estar below.

Ser is used for:

Estar is used for: 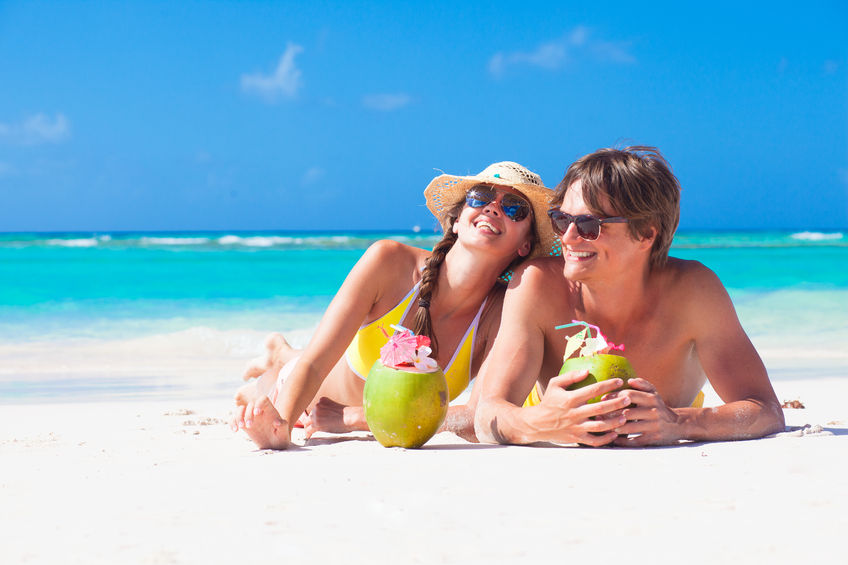 La pareja está de vacaciones. The couple is on vacation.

As with every set of grammar rules, there are exceptions and grey areas. There are some instances where the rules for ser and estar don’t apply as they should. One example is when someone is speaking about a planned event. The event is a temporary occasion, yet ser is the correct verb to use: La fiesta es en la casa de mi madre. (The party is at my mom’s house.) Another change to the rules happens when describing hair color. Although hair color is changeable, the permanent verb ser is used. There are a few of these grey areas to pay attention to. Since they don’t follow the grammar rules, you’ll have to memorize them. Check out our list of ways to learn Spanish for practice tips. You can even practice your Spanish with an app! 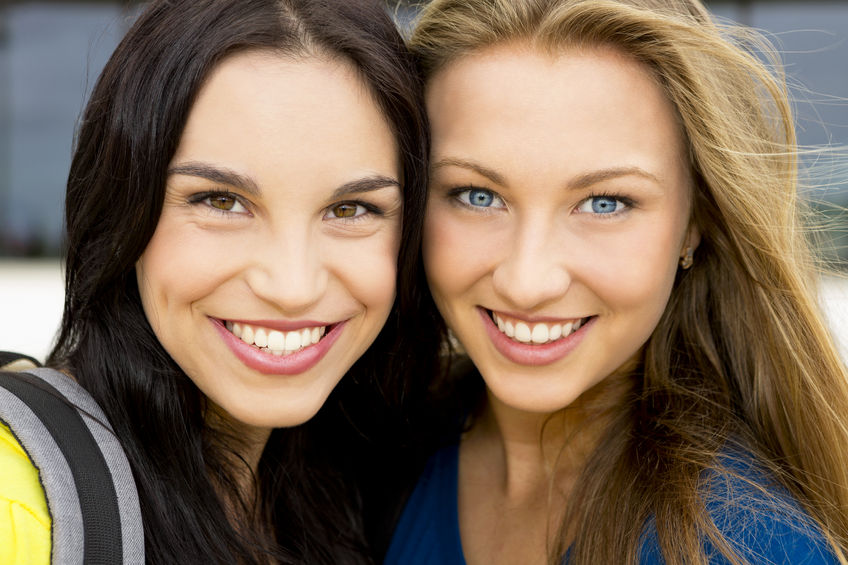 When describing someone’s hair color in Spanish, the verb ser is used.