When visiting Peñiscola, Spain, there may be a moment where you forget exactly what year it is. Peñiscola is full of historic buildings and the city itself looks like a medieval fortress upon a rock. The city’s castles and churches date back to the middle ages, but that doesn’t mean Peñiscola is history. There’s plenty of modern culture happening in this lovely Mediterranean city to enjoy. Be sure to say a friendly Spanish greeting to the locals while you visit as well! 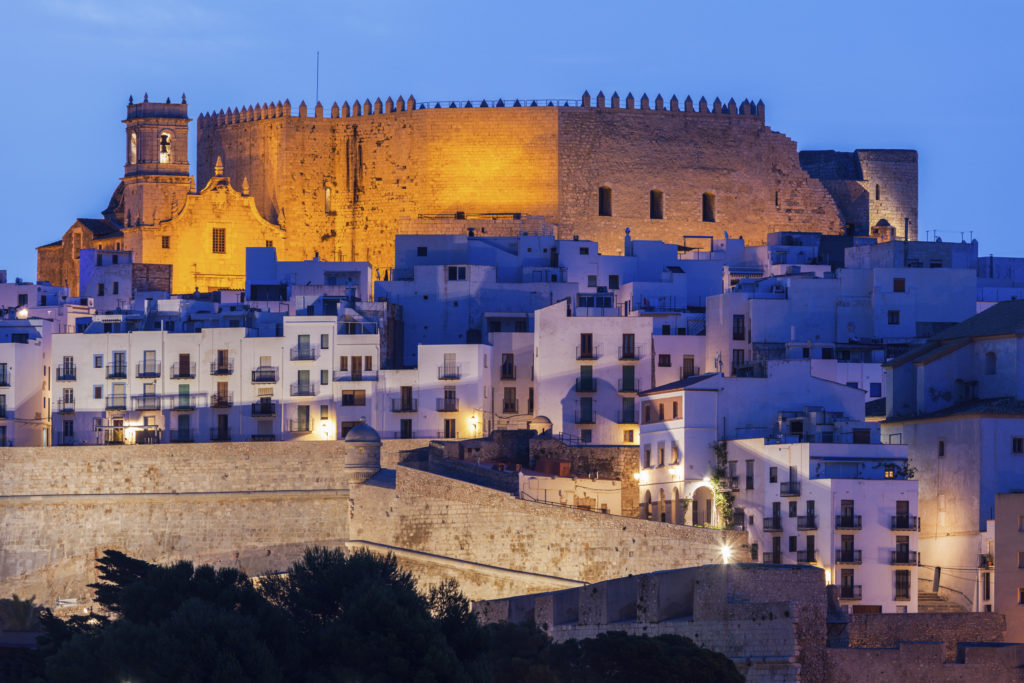 Fortress walls in Peñiscola are picturesque and authentic.

Peñiscola has been known as “The City in the Sea” for centuries because it’s perched high on rocky land nearly completely surrounded by water. In fact, the name Peñiscola is an evolved translation of the word peninsula in the local dialect. Located in the Castellón province on the coast of the Mediterranean Sea, the Castle of Papa Luna is the first thing that catches the eye. The castle dates back to the year 1307 and sits high up on a cliff of the city and has amazing views. Countless tourists and history buffs alike are drawn to this majestic city.

The ancient origins of the city are admired by filmmakers as well. A new tourist attraction to the coastal city comes from the filming of the series Game of Thrones in Peñiscola, which staged the city as a fantastic yet imaginary city called Meereen. With cobblestoned streets and towering castle walls, visiting this magnificent city can feel like traveling to another time (or world)! 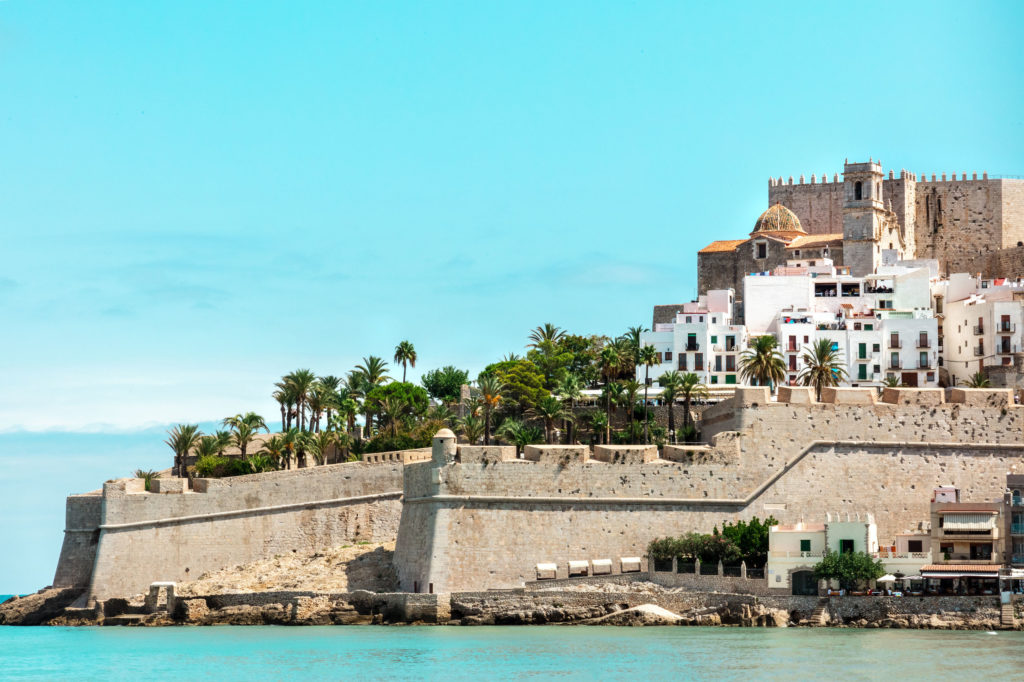 The breathtaking views of the old city make the Peñiscola beach even more enjoyable.

Modern Culture in an Archaic City

So you’ve seen the many historic sights in Peñiscola – now, what else is there to do? Trying out one of hundreds of restaurants featuring traditional Mediterranean cuisine will give you something to remember. The city was traditionally a fishing village. Tourists will find no shortage of delicious seafood dishes in over 200 restaurants. You’ll definitely be able to find some of Spain’s best food here.

As far as the coasts of Spain are concerned, Spanish beaches are always a favorite. Peñiscola has a wonderful climate and tourists have warm, sunny weather almost nine months out of the year. During the summer months, the city will be booming. Make sure to venture out and hit the town and experience the nightlife in Spain!