Spain has a well-deserved reputation as a very affordable place to study due to its low living costs and tuition fees.

Which are the Cheapest Universities in Spain?

The private universities will work out more expensive than the public universities because they rely on tuition fees for their funds rather than state grants.

For example, at the private Universitat Internacional de Catalunya tuition fees can reach 27,500 EUR/year when at the public Universidad de Granada maximum tuition fees are around 850 EUR/year.

Therefore our pick of the cheapest universities in Spain will be from the list of 45 public universities. 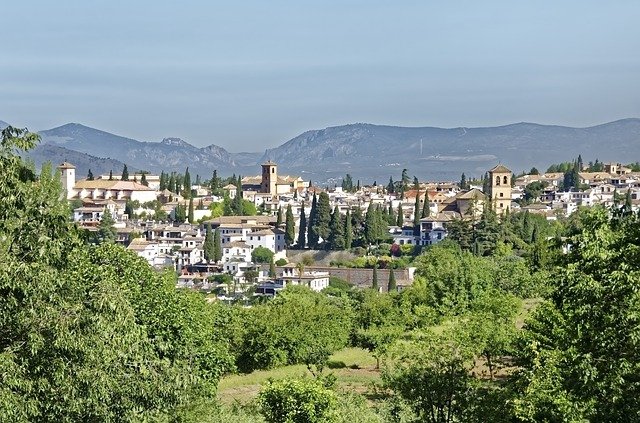 Universidad Carlos III de Madrid (UC3M) was established in 1989 and is a public university with campuses in Getafe, Leganés, Colmenarejo, and Madrid.

UC3M offers a broad range of master’s and bachelor’s degree programs in English and nearly 20% of the student body is made up of international students.

UC3M offers great value courses and all the opportunities, culture, history, and fun of Spain’s vibrant capital city Madrid, being one of the cheapest universities in Spain.

CETT School of Tourism, Hospitality and Gastronomy in Barcelona has over 50 years of experience and is affiliated with the public Universitat de Barcelona which was established way back in 1450.

Universitat de Barcelona is one of the oldest and most prestigious universities in the world and one of Spain’s largest with around 65,000 students.

Universitat de València is another well-priced public Spanish university with lots of history. 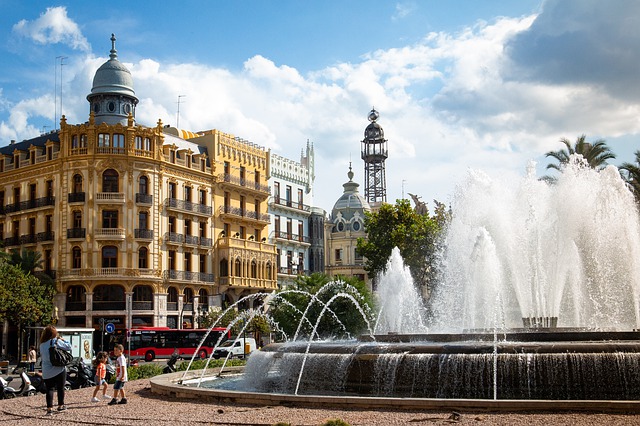 Universidad de Granada is a public university in the city of Granada in Andalucía.

Universidad de Granada is even larger than Universitat de Barcelona in terms of student numbers, with around 80,000 students.

It dates back to 1531 and is always a very popular destination for international students.

It is a high-ranking Spanish university and definitely one of the Cheapest universities in Spain with annual tuition fees of around 800 EUR/year.

There is a wide variety of undergraduate and postgraduate programs on offer including Archaeology, History, Philosophy, Biology, Physics, Nursing, Medicine, Tourism, Computer Science, and Law.

Any questions about the cheapest universities in Spain?

Go! Go! España is here to help you find the right Spanish university!

We have close links with numerous top-class Spanish universities and have years of experience discussing the cheapest universities in Spain.

Please get in touch if you require any assistance with anything related to living, working, and studying in Spain.