It is important to consider university acceptance rates when preparing to apply for your university course.

Acceptance Rate in Spain is, on the whole, higher than in the US, meaning you have a great chance of being accepted on your chosen course in Spain!

Some universities have high acceptance rates, meaning that they welcome most if not all students.

Other universities have low acceptance rates, meaning they are very selective about the students they admit.

Comparison Acceptance Rate of Spain vs the US

Quacquarelli Symonds (QS) and Times Higher Education (THE) provide the most comprehensive and respected annual rankings of global universities.

The quality of education and prestige at all of these top ranking Spanish universities is excellent and they all also pride themselves on their high acceptance rates. 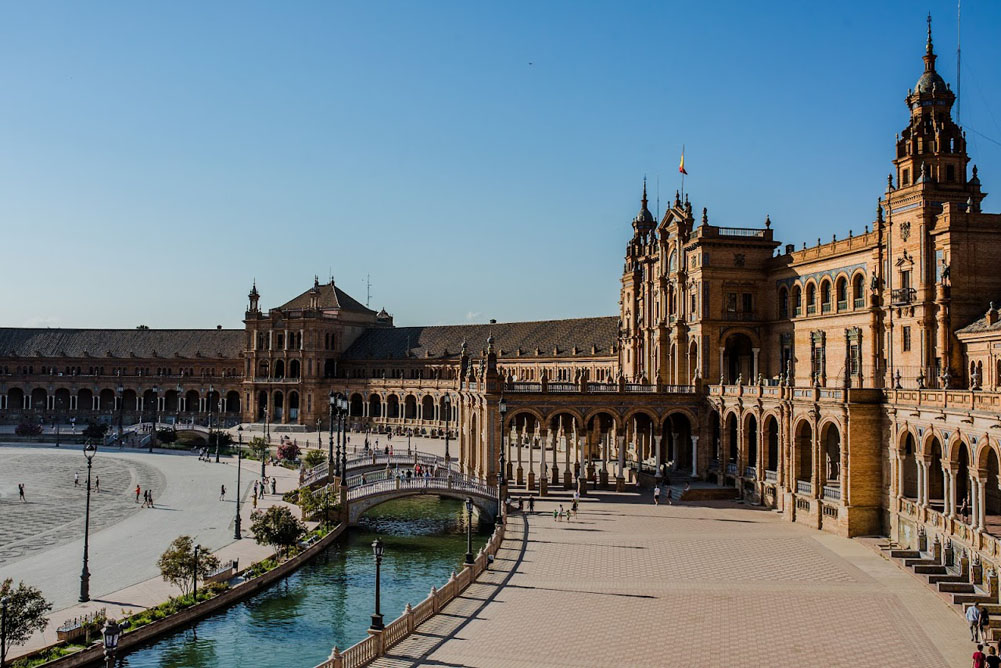 Of the top five Spanish universities, only Universitat Pompeu Fabra could be classified as ‘selective’ with an acceptance rate of around 35%.

Securing a place on a university course in the US is significantly more competitive than in Spain.

None of these universities offer an acceptance rate higher than 7%.

Stanford and Harvard have acceptance rates of around 4%.

The university acceptance rate in Spain is a major draw to international students.

MIT, Stanford, Harvard, Caltech, and Yale, and many many other US universities offer wonderful education, but the chances of being accepted at one of these universities are considerably lower than at Spanish universities, which also offer superb university education possibilities.