If you want to study at a Spanish university, you may need to take a university access exam in Spain (PCE).

The PCE stands for Prueba de Competencia Especificas or specific competency test. It’s not one big test but rather many small tests on specific subjects that you can choose from a-la-carte.

The test can be used to improve your grades before applying to universities in Spain!

It is not usually mandatory but different universities may require it. Even if the PCE is not a requirement at your university of choice, consider taking the test to raise your grades and chances of acceptance.

If you want to get into a good Spanish university, take the university access exam in Spain (PCE) and make your grades as competitive as possible.

Our college preparatory schools offer classes to study for the PCE, find them all here!

Who Needs to Take the University Access Exam in Spain (PCE)?

To apply to a Spanish university, you need to prove that your courses were equivalent to the Spanish curriculum.

Countries in the EU (and some others) have a reciprocity agreement which recognizes their school curriculum as equivalent to Spain’s.

If you’re from a country outside of the EU, you’ll need to prove that the courses you took are equal to the courses in Spain.

The process of getting your curriculum recognized in Spain is called “homologation”.

To homologate your transcript, send it to UNED, or the National Distance Education University.

Some universities require a different accreditation of transcripts, so double-check that the UNED accreditation will be accepted. 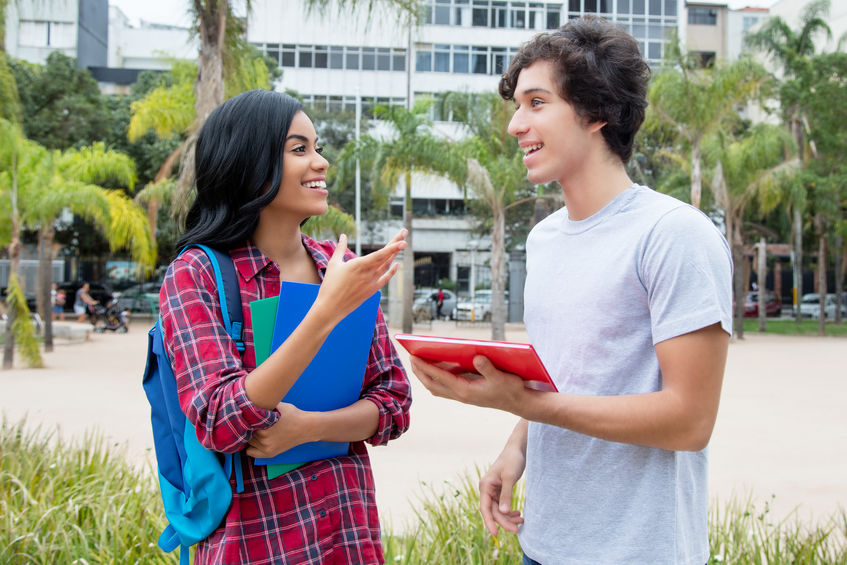 As a university entrance exam, the PCE is pretty serious. Study, study, study!

UNED is also responsible for the university access exam in Spain (PCE)!

UNED has institutions in 13 countries, so you may be able to take the PCE before you leave for Spain.

Wherever you’re from in the world, you can take the PCE to improve your grades before applying to university.

When it’s finally time to take the university access exam in Spain (PCE), make sure to bring some official identification.

You need to bring the confirmation of your application to the PCE, which contains a barcode to register your test.

You’re allowed to take tests on up to 6 subjects at a time. Depending on your university of choice, there may be limits on how many subjects you can to test in.

Some parts of the test must be answered in Spanish, so get proficient in Spanish before you sign up!