Everyone knows that Spain is a fantastic place to go on holiday, but you might not be aware that Spain also has very high academic standards.

Spain is consistently one of the world’s most visited tourist destinations (second only to France), with the third most UNESCO World Heritage Sites (after Italy and China), and Spain has 45 universities in the 2020 Times Higher Education World University Rankings. Spain is a great place to live and study and we are going to take a look at some of the Top Universities in Spain. 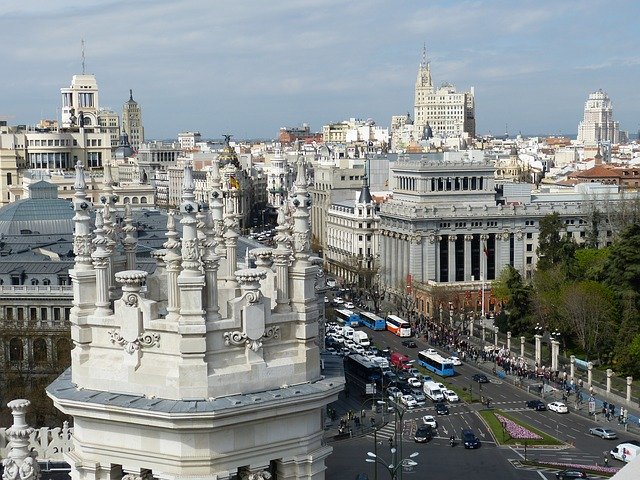 UC3M attracts many international students every year and offers a range of degree programs in English. It is the Spanish university with the largest number of its students participating in the Erasmus exchange. Its department of Economics is among the 50 best in the world.

Universidad Nebrija is another Madrid university that receives a high number of international students and participates actively in Erasmus. It has excellent programs in Languages, Communications, and Education.

LCI Barcelona is a university of Design and another of the Top Universities in Spain.

University College of Hospitality Management and Culinary Arts in Barcelona is ranked among the top 20 international universities for Hospitality and Leisure Management programs.

UCAM ranks very high for the quality of its teaching and its university building is considered one of the most beautiful in the world.

Most of the top-ranking Spanish universities are found in the larger cities such as Madrid and Barcelona, but all of Spain’s 76 universities offer good standards of education so when choosing a place to study it is also important to consider in which region of Spain you wish to live.

The bigger cities are usually the most expensive, with a busy and bustling lifestyle, and there is an abundance of culture and history to be enjoyed all over Spain. In terms of land size, Spain is the fourth largest country in Europe (behind Russia, Ukraine and France) and it is incredibly diverse.

The north of Spain, for example, is lush and green, with high precipitation and a rugged natural coastline.

The South of Spain by contrast is hot and dry, with a busy and more commercial coastline.

Mountains can be found all over Spain and you can ski in the Pyrenees in the north and Sierra Nevada in the south.