Spanish people love their public holidays and festivities and these are great times of the year to visit Spain as a tourist. Spain has a wide variety of national and regional celebrations and we are going to take a look at the Public Holidays in Spain 2020.

Regional public holidays tend to coincide with local festivals. For example, Las Fallas in Valencia (March), La Feria de Abril in Sevilla (April), La Fiesta de San Fermín in Pamplona (July), La Tomatina in Buñol (August) and Aste Nagusia in Bilbao (August).These are times of the year when those communities really let their hair down and put on a fantastic show for the tourists. The streets are packed and nobody wants to think about work, so a day or two of public holidays are vital. 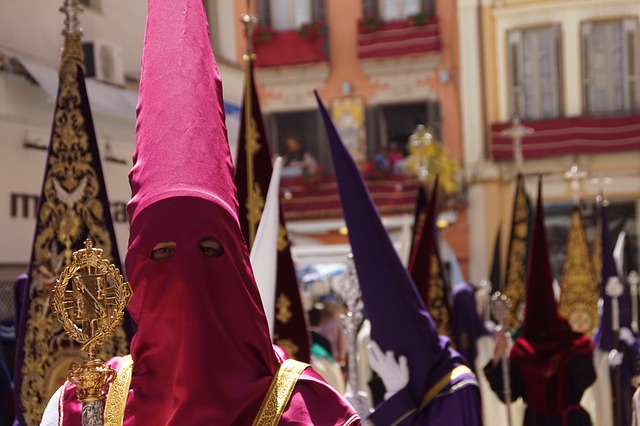